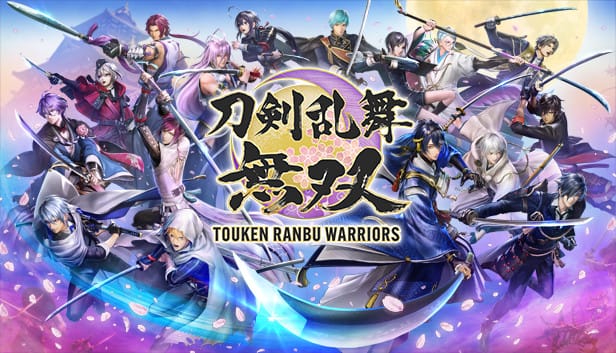 The Touken Danshi, 15 blades incarnate who had been drifting aimlessly without a Saniwa master, are suddenly attacked by the History Retrograde Army. After the battle, they are assigned by the Government of the Time to undertake "onslaught investigations." The masterless blades have no choice but to depart for the chaotic world of the Sengoku Era, whose history had already begun to be altered.