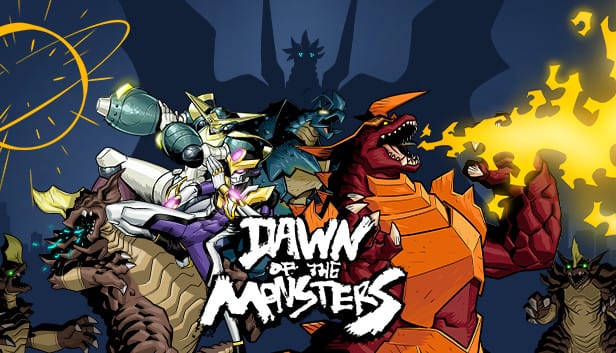 The cataclysmic battle between giant monsters has begun in this manga-inspired, side-scrolling, kaiju beat-'em-up! Titanic creatures known as Nephilim have invaded Earth, and the only hope of stopping them is DAWN (Defense Alliance Worldwide Network), which unleashes its own colossal combatants to defend against the enemy hordes!