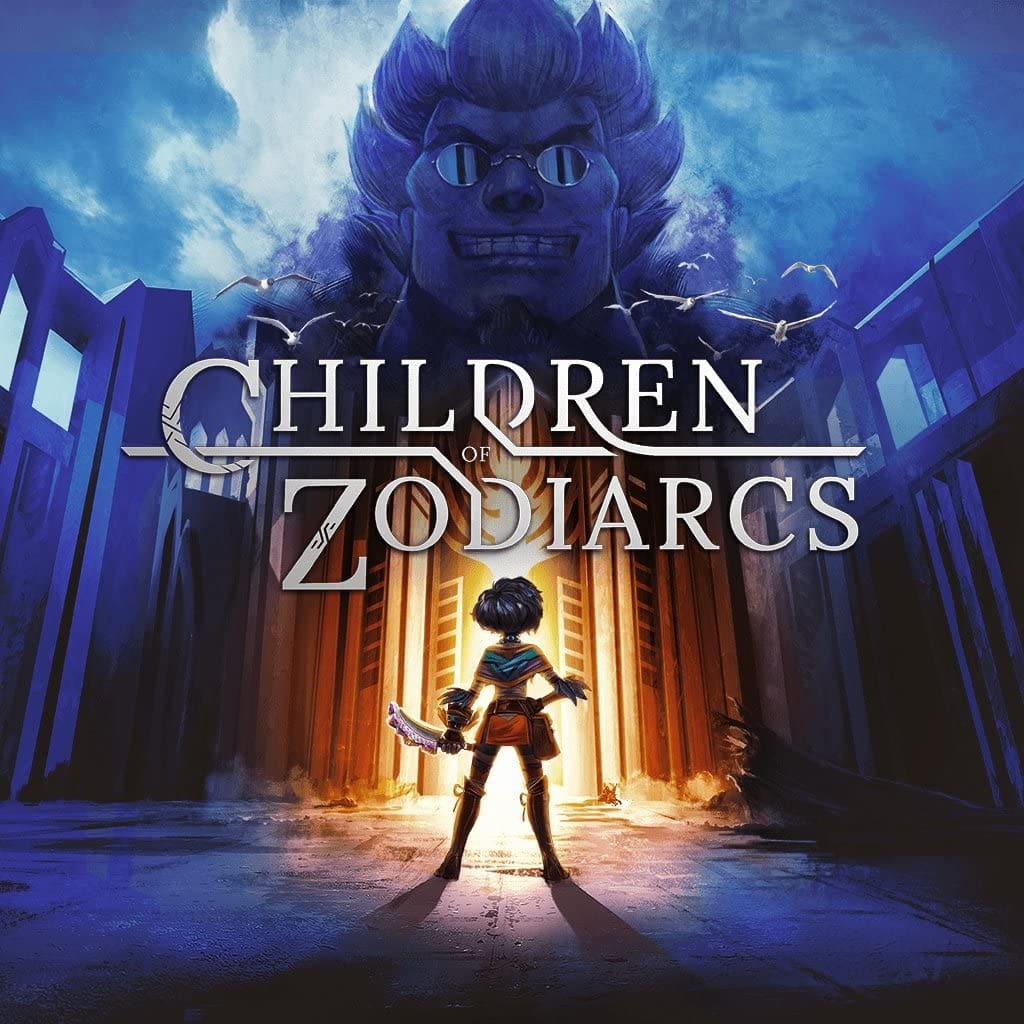 Professional thieves on the trail of an ancient relic, the group infiltrates the glittering halls of a corrupt noble’s private chambers in pursuit of their target, narrowly escaping the wrath of the city guards at every turn. Desperate to find an escape, they seek refuge in the city’s seamy slums and brave the sunless pits of the underworld. Out to get them are heavily armed city guards, rival gangs and psychotic families of subterranean cannibals. Abandoned by the system and used by selfish criminals, these young companions will be forced to come to terms with their own reality. But be warned - in the world of Children of Zodiarcs, no one escapes unscathed!