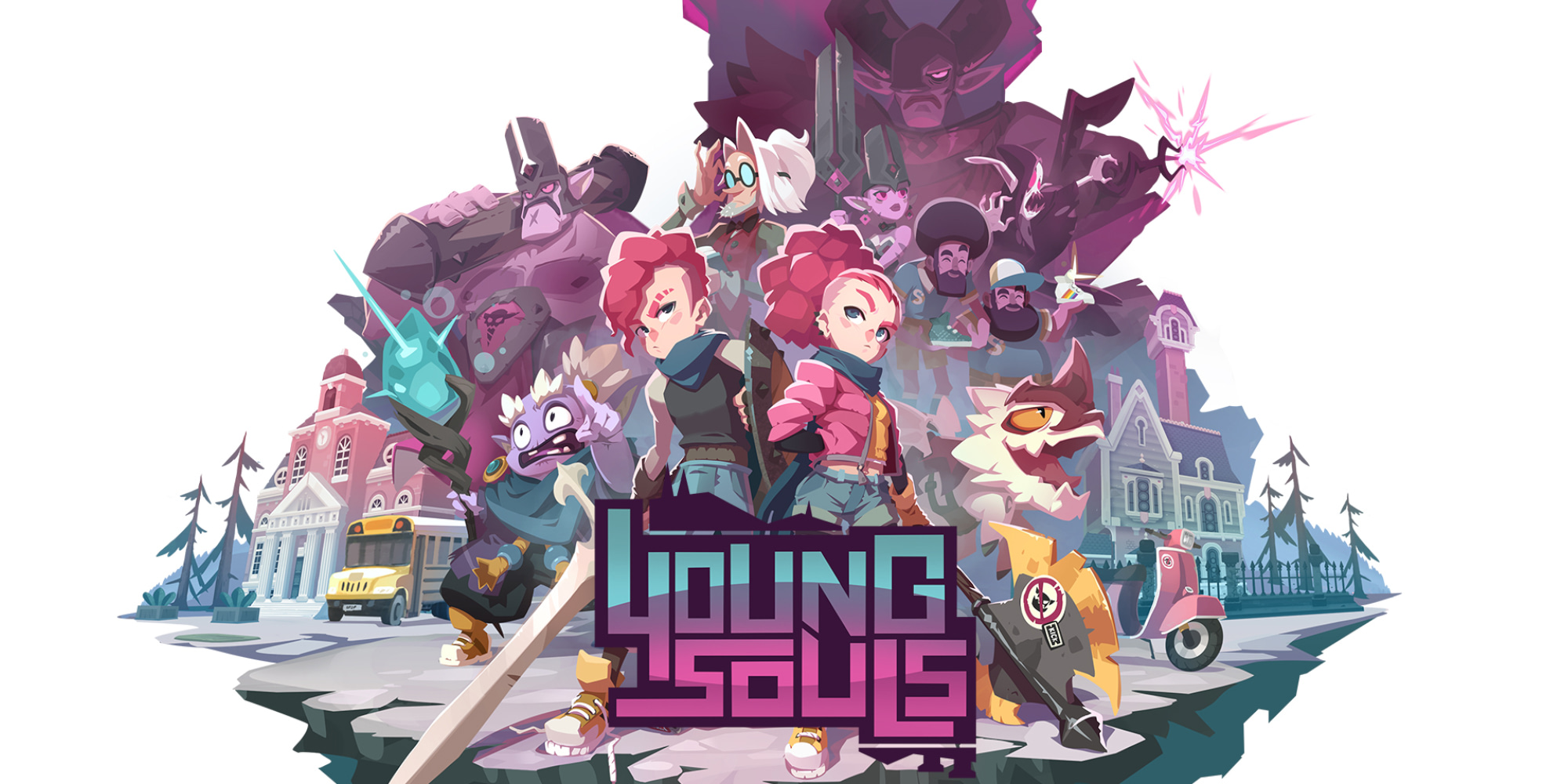 As orphans, Jenn and Tristan's life path brought them to a mysterious scientist, who took them in and cared for them as his own children. But one day, he disappeared under very odd circumstances. While searching desperately for him, the duo found a hidden cellar and the Moon Gate portal, transporting them to a dangerous parallel world where goblins thrive. Your adventure begins as you fight to bridge these two very different worlds. 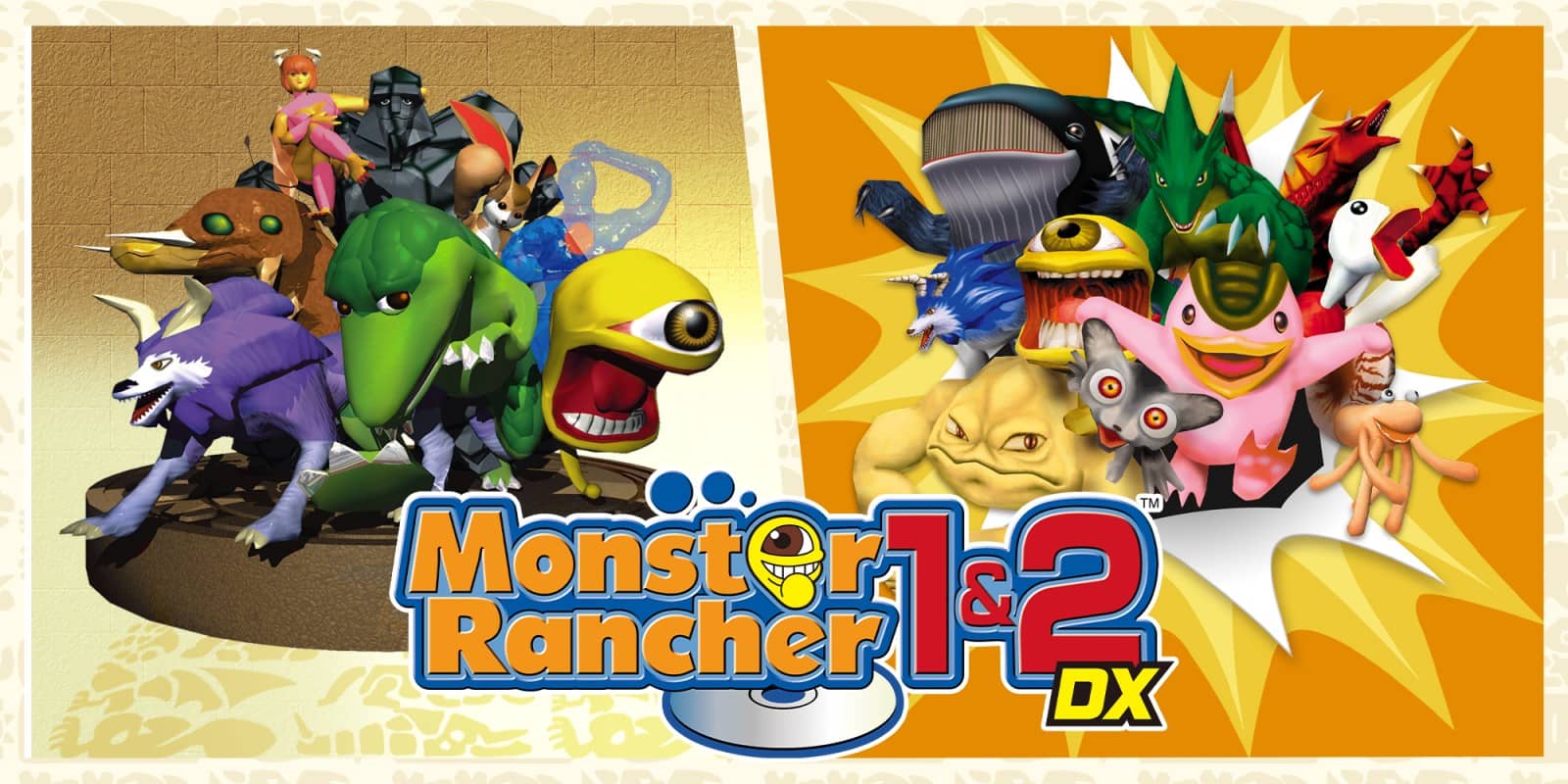 Street fights have never been funnier! Drunken Fist is a physics-based brawler that never takes itself too seriously. Take the role of a drunk guy as he looks for food and collects booze across 7 challenging stages. Along the way, you’ll cross paths with jocks, hipsters, punks and a motley bunch of other enemy types, each with their own unique combat styles. Hilariously simulating the feel of a drunken fight in dynamic 3D physics, the blows fly past, you constantly fall down and behave ridiculously. Will our inebriated hero ever get home?

It’s the 80’s all over again. Only this time, the human race has more than an obnoxious pop culture to contend with. With World War III nearing its demise, Earth only just begins to catch its breath when it is threatened by yet another menace. Unlike the preposterous mullets of its inhabitants however, this one’s invisible – a parasitic organism capable of making hosts of unsuspecting human beings, consuming what’s left of their souls and wreaking unfathomable havoc. And it’s spreading. With a vengeance. Martial laws have been declared to make way for a global hunt, battle-hardened law enforcers have made allies of the most degenerate of criminals, while the rest of the world is paralysed with paranoia; yet who can be trusted? Who can see it, let alone destroy it? That’s for them to worry about. For you are the enemy. You are the organism with a mission. You are… HyperParasite. Snatch. Zap. Repeat.

ou are the President of the United States of America, and you must save all of us on Earth. The Boss of the Saints has been elected to the Presidency of the United States but the Saints are just getting started. After a catastrophic alien invasion of Earth, led by the evil Overlord Zinyak, the Saints have been transported to a bizarro-Steelport simulation. With homies new and old at their side, and an arsenal of superpowers and strange weapons, they must fight to free humanity from alien granddaddy Zinyak’s mental grasp.