In a world full of mystical creatures and magic, the ruthless army of the Ogre invaded the land of the Garuda race. The Garuda army was defeated and the capital city was eventually fallen. Upon the destruction and despair, a badly wounded warrior found himself on a mysterious enchanted island called Himmaphan. He met a mysterious figure who entrusted him with a powerful artifact, the Mythic Wings. 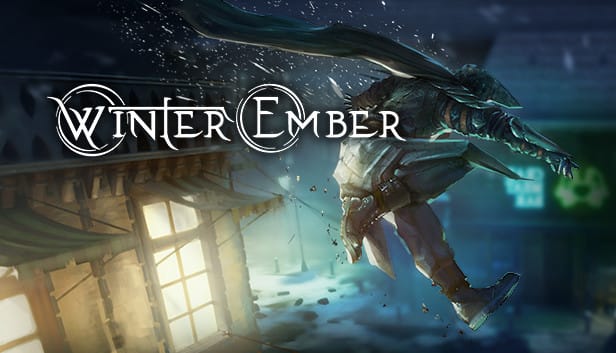 You are Arthur Artorias – the sole survivor of a massacre that devastated your family’s legacy and tore them out of the history books. Thought to be dead, you emerge from exile 8 years later, the faceless man kindled by the flame and seeking vengeance. 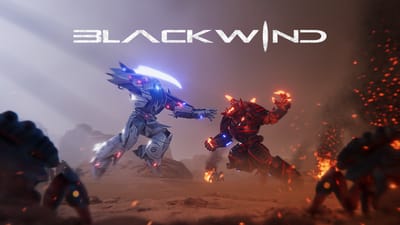 When the starship Pandora is shot down, James Hawkins finds himself trapped inside a military prototype Battle Frame armor as he hurtles towards Medusa-42. As the Raknos hordes ravage the planet and leave every human mining colony in ruins, James doesn’t have long to discover how to operate the Battle Frame if he wants to survive his dangerous surroundings and find his missing father. But James isn’t alone on his quest – an unexpected ally hides inside his Battle Frame…

A small Norweigian town is overcome by a paranormal plot, only an expert quadriplegic professor of occultism and his faithful assistant can put a stop to this terror.

Explore an interactive nightmare set within a once-happy home while struggling to survive encounters with a relentless entity that stands in the way of finding peace.

Her world: destroyed. Her family: kidnapped. Join our heroine Yui in a desperate attempt to save everything she loved!