It has been a long wait for this one…18 years to play Shenmue 3. It was worth it, and yet it was not at the same time.

Shenmue 3 takes place in the 1980s and only two days after the end of the second game. Where our protagonist Ryo Hazuki, with his traveling partner Shenhua Ling, are in Guilin, China, to find his dad’s killer Lan Di. Ryo learns of a legend from Shenhua’s village that had told of their path together. It is here that your two companions set off on a new journey to find Ryo’s fathers killer. Also, further into enemy territory and where the mystery deepens even more.

The story is fantastic with a lot of callbacks to the older titles in the series. It is a problem new players will have to deal with though, returning characters, jokes and mentions about past events will be lost on you. There is a catch-up section if you do not mind reading before playing. (If you are new to the game do this it will help loads). This is a game for the fans. 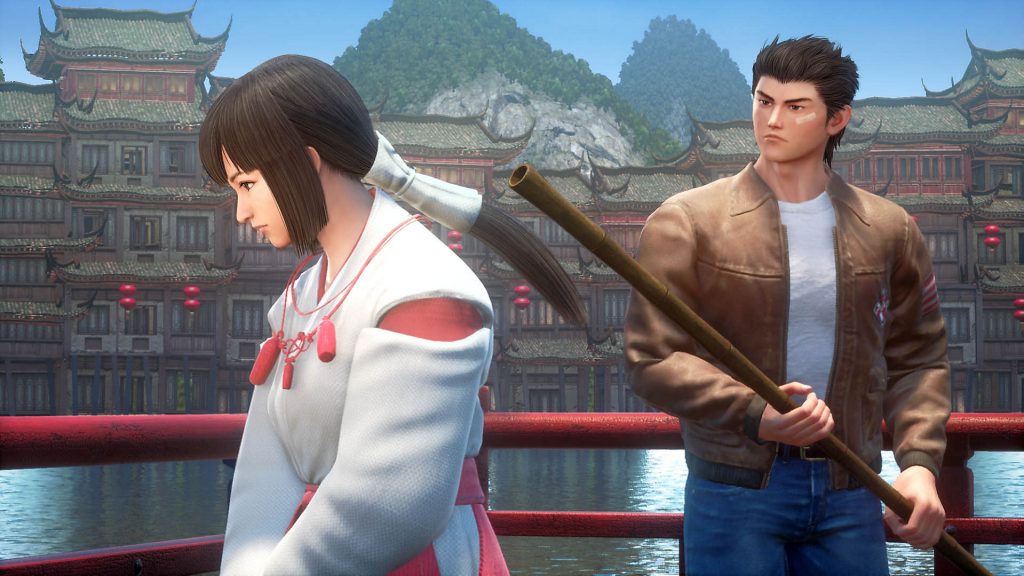 Shenmue 3 follows the same format as the original two games. You have to find Ryo’s fathers killer. One thing to note, one crucial thing – this is not a fighting game; this is a detective game. More talking than fighting.

For the most part, it will be Ryo walking around talking to people and helping them out. I like this aspect of the game, as I am a massive lore and story nut. Talking to every NPC is something I do in all games. I have to make this clear.

There is, however, a fair amount of fighting and training to fight. The controls feel great; I enjoyed the fighting. The controls are mapped like a beat ’em up and makes the action feel natural. When it comes to training, it is presented in the form of a mini-game, this could be holding the horse-shoe stance or actual fighting. Completing these will increase Ryo’s health. The other important aspect from training is that it will improve its attack value of the move you are practicing. The best way to improve the training level of Ryo is a sparing match. These will improve attacks the quickest and there are some quick-time events. If you can master these events, than maxing out a skill is done in no time. I would also receive healing items and plenty of them.

The best part of the original two Shenmue has to be the arcade where I would spend hours upon hours playing SEGA classics. Here is the saddest part of of it. As this is an Indie project now there is no SEGA backing, so no more arcade games. In their place is silly games you will find in a cheap and rubbish arcade down at the beachfront. It sucks not having the old classics but got to work with what you got.

Overall the Shenmue 3 is a good game, with LOADS going on and plenty to keep a player entertained. As long as the player does not mind catching up on the story so far or giving themselves a little refresher. 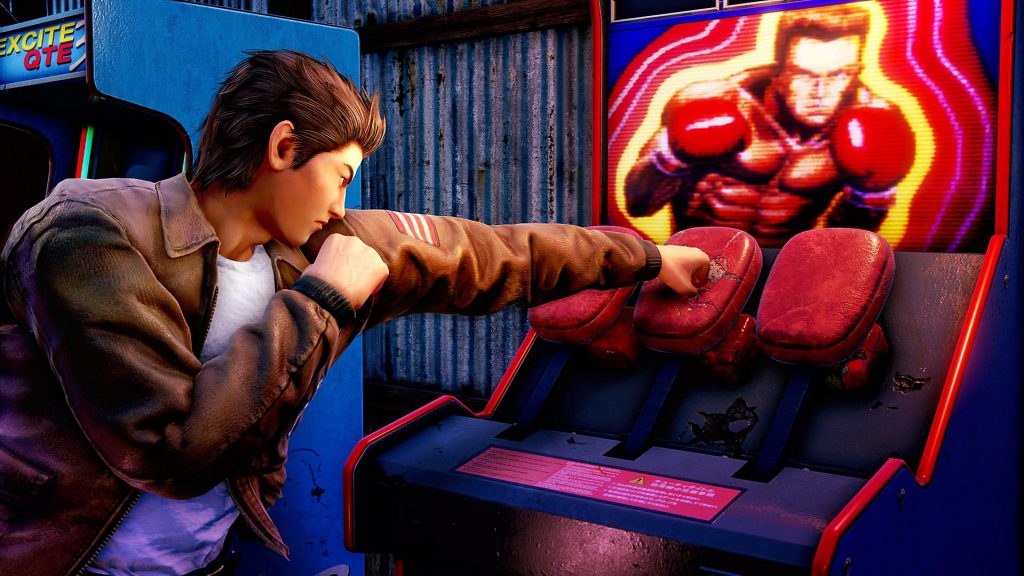 Shenmue 3 is a strange one for visuals. Some of the vistas and places that Ryo will visit look stunning and detailed. Well, most of the game looks like this…until the faces of people come into view. They look off, almost as if stuck on and stretched to fit a shape. Over time they can grow on you but it is startling at first and takes some time to get used to.

There were a few animation glitches while talking to NPCs where some would talk but carry on doing the resting animations. A bit of pop in too, nothing major. 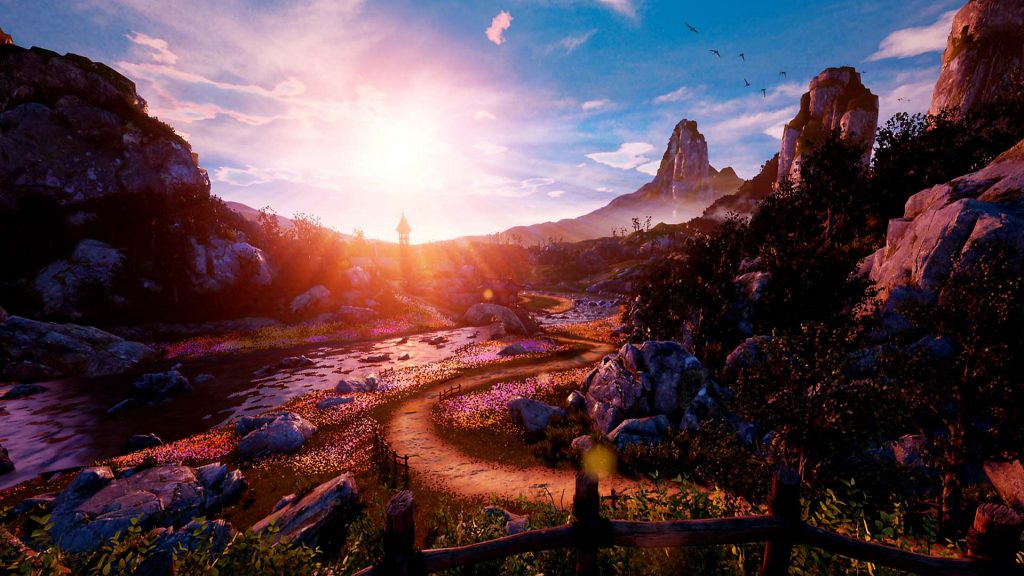 The sound design is fantastic. The voice acting in both Japanese and Chinese is great; I did, however, stick with Japanese. It did feel weird knowing I was in China, and everyone spoke Japanese, I would have liked both languages in the game.

The music is excellent; melodic, mysterious and beautiful to listen too. It somewhat sums up a Westerner’s understanding of China in the 80s without even meaning it. 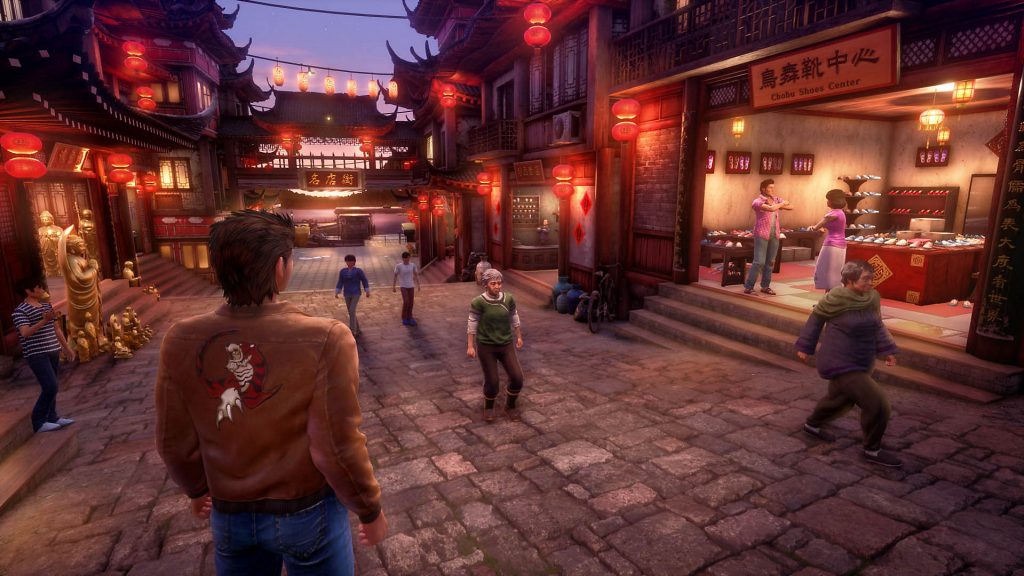 Shenmue 3 is all that I have been waiting for all these years with one or two things missing, I feel. That being no SEGA games and the new-mini games not worthy of what they replaced. Also if you have not played the first two, then there is no hand-holding with the plot details. This long await title is by the fans, for the fans.
The game is great to play; the controls are tight and responsive. The story is excellent, with a few quality of life improvements.
If you are a fan of the first two then go out buy it, in fact, why do you not have it already? If you have never played the first two, start there or at least read up on the story. I will recommend this third installment, as it is the game we had been anticipating for a long time.

Check out our review of Alien Isolation for something different HERE!