So here we have it, Pillar Of Eternity: Complete Edition. I am not going to lie I have been sitting on this review for a while now, seeing how Obsidian was going to handle the patches it needed. I have played through the game at least twice now with the Monk and Chanter. The game is rather good. If I get more time, then I would like to play thought it again. Let us see what happens.

The story in this title is one of a grand undertaking you as a watcher must undergo. When the main character is caught up amid a strange ritual. It is, however, up to the player to decide the way the game is to be played out by what choices you make.

The plot is too expansive to detail in full, but it is fantastic, well written and worthy of much praise. 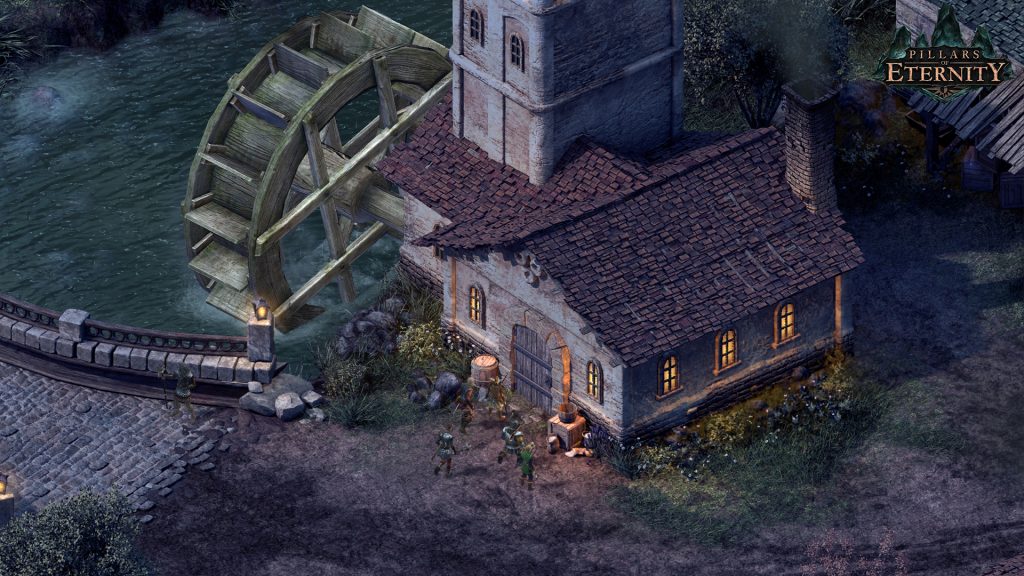 The gameplay harks back to the golden age of RPGs, in the vain of Neverwinter Nights, Torment, Ice Winddale and so on with its expansive world it’s epic storytelling and lore. Pillars of Eternity is what all us old players had waited for.

The game has an in-depth character creation, allowing to tailor the starting class how you feel fit. This is for me is one of the more expansive aspects of the game where I took hours deciding the class to be.

The main gameplay takes part in the world of Eora, that is both beautiful and deadly. As with all RPGs, it is about combat. Pillars of Eternity does not disappoint, in fact, it makes one massive positive quality of life change. Whenever an enemy is engaged, the game will freeze allowing for the player to decide how to proceed. With this being a console adaptation and there is no bound keys an easy selecting of abilities is a welcome addition.

There is one significant drawback in the game’s battle system and that is it gets a little manic at times. With damage numbers popping up, buffs and debuffs being added to characters at alarming rates and with no easy way to find out what each symbol is. It needed cleaning up, however it is not unplayable. I lost count of how many battles were needlessly difficult due to this feature though.

The game will take you through numerous biomes with different enemies, and more quests than you could shake a stick at. With a party that is customisable as you would expect. There are loads of abilities and spells to learn, as well as weapons and equippable.

The lore is a massive part of the game with hundreds of NPCs to talk to and loads of side quests along in addition to the main quest this game will keep you busy. My first playthrough was roughly 40 hours and my second was 70. I skipped a lot of content and just did the main quest for the first run. The second time though I got as much as I could do be that talking, questing, finding places etc.

Pillars of Eternity has been marred with a few problems, such as the game crashes, writing popping in, items not displayed correctly and bugs. This is why I have been sitting so long on this review. I did not want to make any rash judgements on the game till a patch or two came out. There have been a couple now with lots of improvements, the game is more stable, not perfect but better. Some elements have been fixed. Some still need attention but Obsidian is going in the right direction, and I have to commend that. 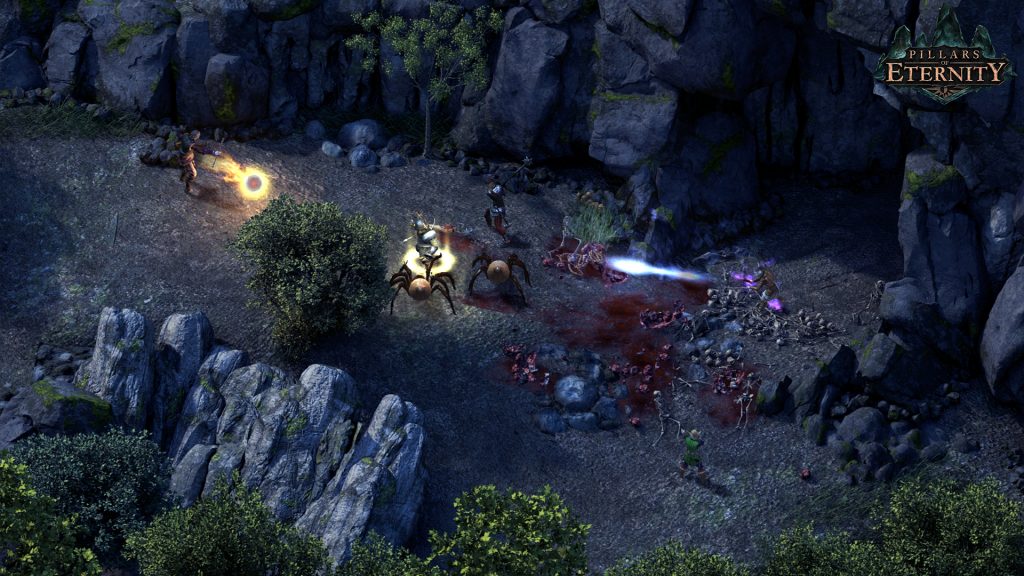 Visually the game is stunning with its fully rendered backgrounds and nostalgic feel to the world. Magic animations are satisfying to watch also. It is again hindered with bugs, textures not loading and some pop in at times. At first writing seemed to be a bit of a struggle in the loading screens, that seems better now. 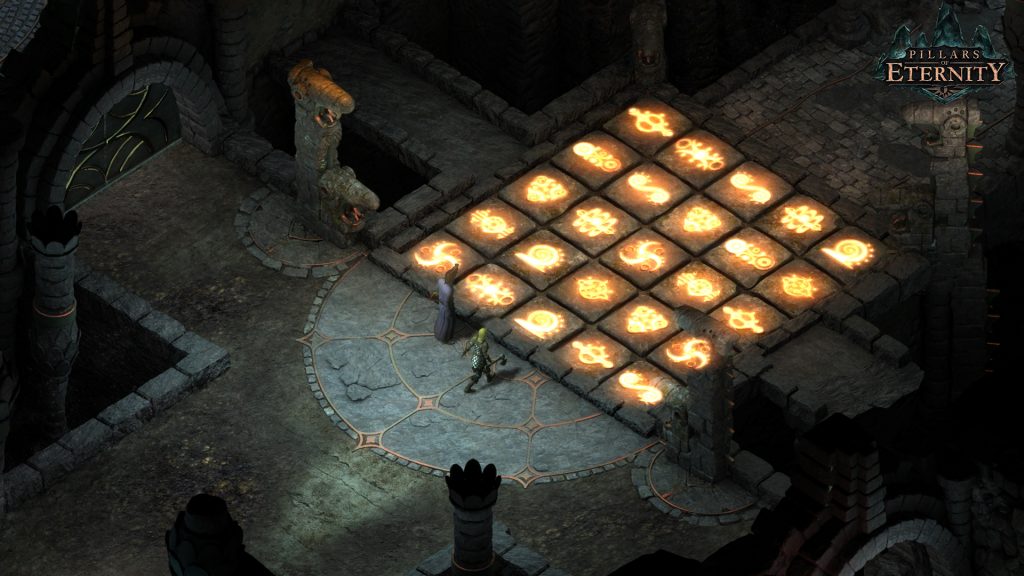 The sound design in Pillars of Eternity is on the whole good. Excellent voice acting and sound effects. These complement the world and feel perfect. The soundtrack its self is amazing!

Just like the other areas sound too suffers from bugs, one I noticed the most is sound will cut out for a second or so. Enough to get a little annoying at times. 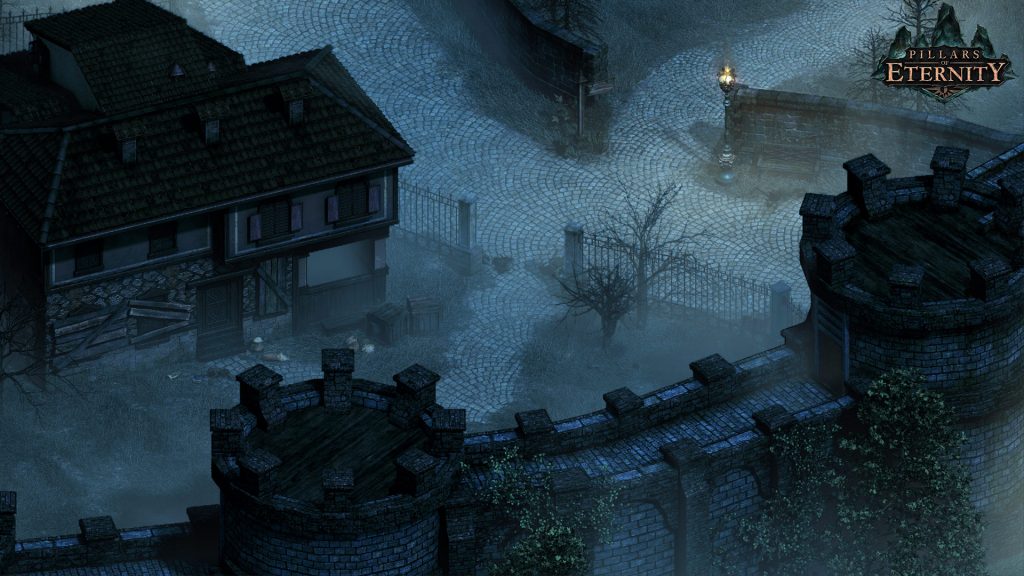 For the most part, Pillars of Eternity is a fantastic game. Even with its plethora of problems it faces on the Switch. The game is getting better and better with time and will be perfect one day, I am sure. However, for now, it still needs more work.
I will recommend this title just on the other platforms where these bugs do not exist. If you want it for the Switch, wait for a sale, especially in the state it is in when this review is posted.

Check out our review of Remnant From the Ashes for some hardcore RPG action HERE!