Ling: A Road Alone is one of those games that will hold your attention till the end of the story, and you will never play it again.

The story is lackluster, you play as a young man -Ling- who heeds his calling to find himself. Along the way, he will encounter strange and dangerous creatures. He must push through and prevail to find himself. 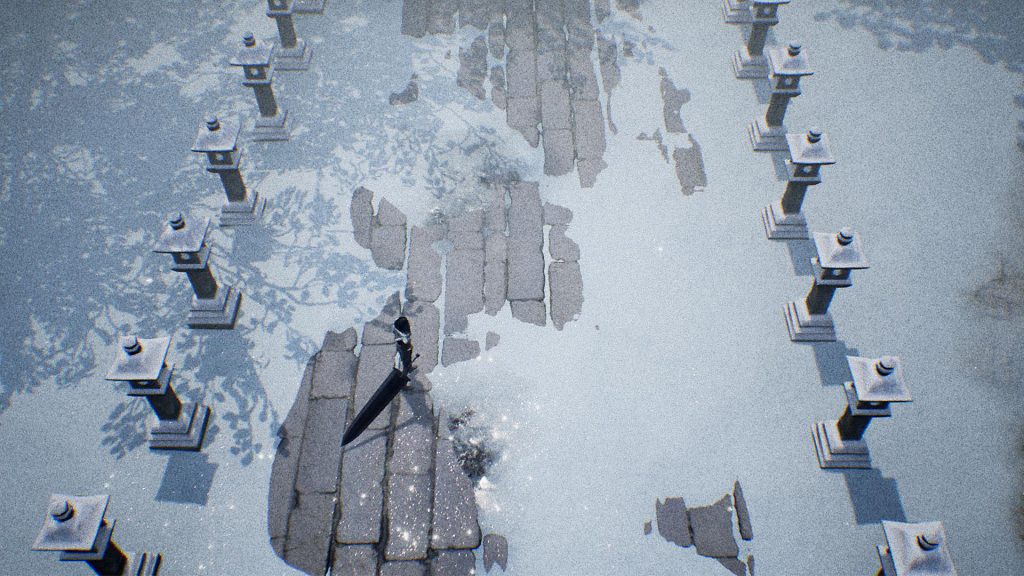 This is an out and out Hack-and-Slash game, there is a minimal story to get in the way of the action. Unfortunately, Ling: A Road Alone is a one-trick pony (okay maybe two) with gameplay.

The gameplay is run on a very linear path till you find enemies, kill, then move on. This is the sort of game where the fighting system is only three buttons to punch, sword attack and dodge. This is because the game is not about the massive combo hits and racking up two-hundred kills, it is a lesson in patience and finding the right moment to strike. It is possible to go in all swords swinging, but the sword is massive. Ling takes a while to swing it and it is a sure-fire way to end up dead.
The whole aim of the battle system is to figure out the attack patterns and wait till the enemy is going to attack and punch them. If performed correctly then time will slow allowing for sword strikes or more punches. Rinse and repeat. After a while, this will get monotonous, but I found it fun against the bosses.

The other trick Ling: A Road Alone has is how the bosses and enemies function. Each time you strike an enemy, Ling steals there life and vice versa. This feature does put more emphasis on dodging and picking strikes. As this system will make bosses very long with swapping health back and forth. I really enjoyed this system. That is the game in a nutshell, if I am honest and it is one play only deal at least for myself. 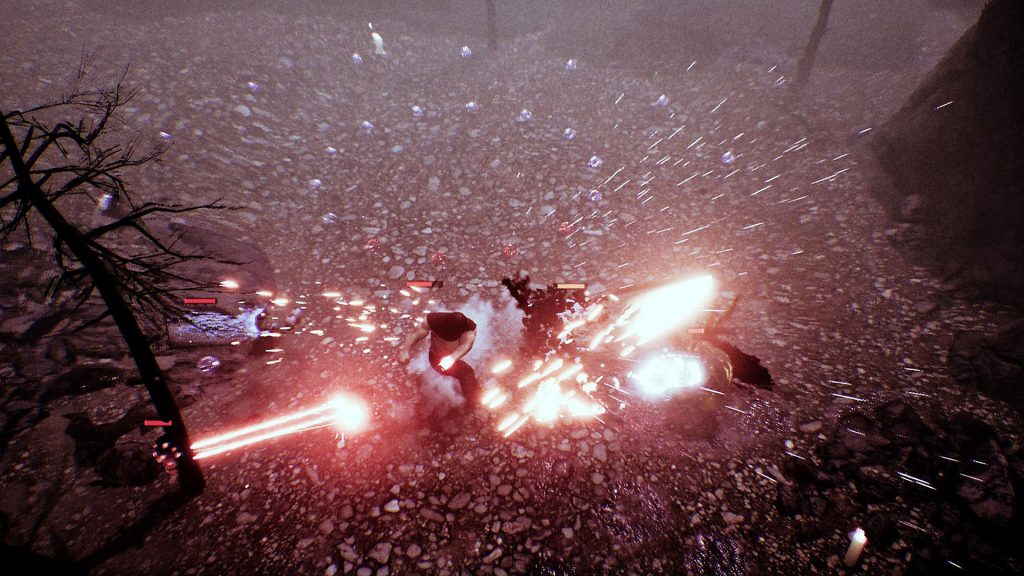 Like the gameplay, Ling: A Road Alone is disappointing for the most part. The game takes place mainly on a snowy mountainside and it is a shame only a few parts of the game look good. There is not much detail in the world, especially the monsters they look very poor, I saw better on the PS2. The game does not show where the save points are, but they are in the best looking parts (top picture). Unfortunately they a few and far between.

There where no bugs I noticed anywhere in the game. The button inputs, however, did feel a little sluggish during my play time. 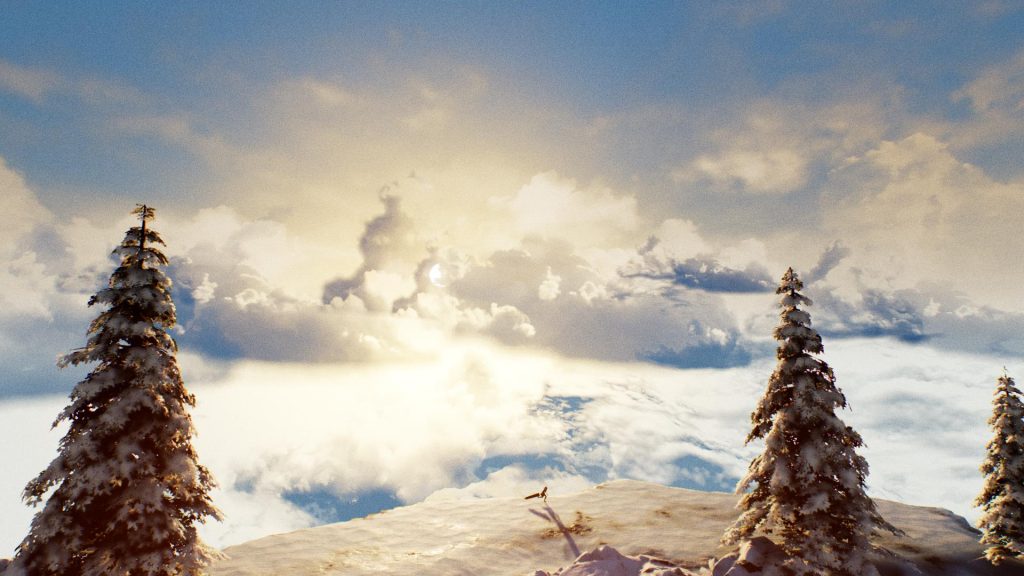 Sound design is the same as graphics, poor. The monsters all sound half dead and disinterested. The sword swing is the only thing that sounds good, it actually sounds and feels heavy. 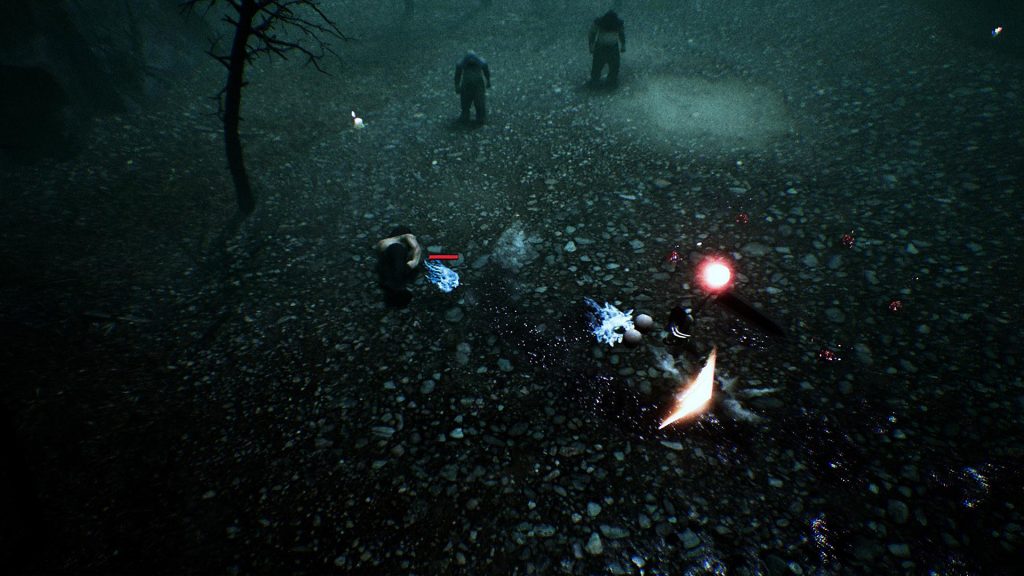 Overall, Ling: A Road Alone is a one play through game. I cannot find a single reason to go back to play again. If you wanted something to waste a few hours on, then this could be something you might enjoy, however, do not expect a lot from it.

I would personally wait for a hefty sale for this one, even with its lower regular price point.

Check out our review of Dusk Diver HERE!