When it comes to anime and games being produced from said anime, there seems to be an abundance of fighting games. Here’s another to add to the pile in, Kill la Kill: IF.

The story is based on the Kill la Kill anime, the latter part of the series. It will leave you wondering what has happened up to this point, but it is not essential. You will play as Ryuko Matoi and Satsuki Kiryuin through the same part of the story with a few small differences for each character.

The story is nothing new even the what If part, but for fans of the anime (me) it was good to relive these moments. 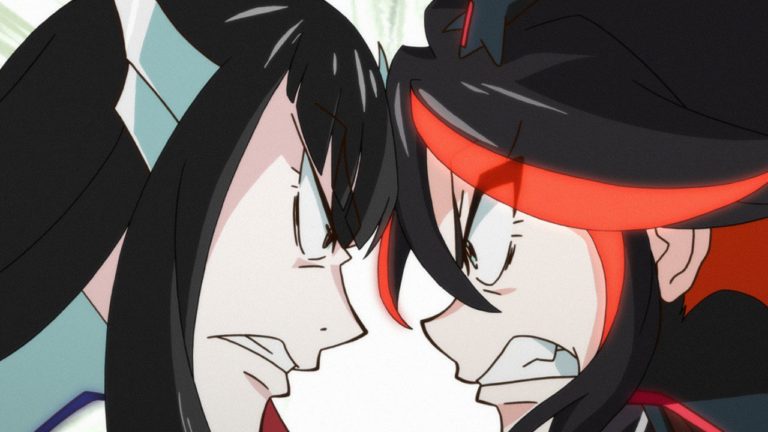 If we were to look at Kill la Kill: IF as a whole the gameplay is the weakest part of the game, it pains me to say this, but it is true.

The game is a basic beat ’em up in a 3D area with some shiny effects added to it. There is an melee attack, distance attack, defend and power attacks. It is by no means complicated or taxing, there are a few combos that can be strung together, but that is it.

The special attacks are pretty cool the first few times they are used but gets boring very quickly. When the power gauge is full, it is possible to initiate a mini-game of rock, paper, scissors, where you and the opponent pick a stat to be increased, and the stronger wins. If you can do this three times in a match, you go Super, and all stats are boosted till the end of a match. This is as deep as the mechanics get.

The games ‘story mode’ will take a few hours to complete; there are ten fights per character, so twenty in all. Where did the few hours come from? Before each fight, there is an anime cut-scene that looks stunning but is mainly the same for each playthrough with a few exceptions. In short, you are paying for an anime with a few interactive scenes.

Along with the standard story mode, it offers both online and offline versus modes, a gallery to see the unlocked characters in 3D – as I said there is not much to this game.

I was very disappointed about how little there is to do in Kill la Kill: IF. There’s so much more that could have been done to make this a great game and with the depth other fighters have out there, it’s a real missed opportunity. 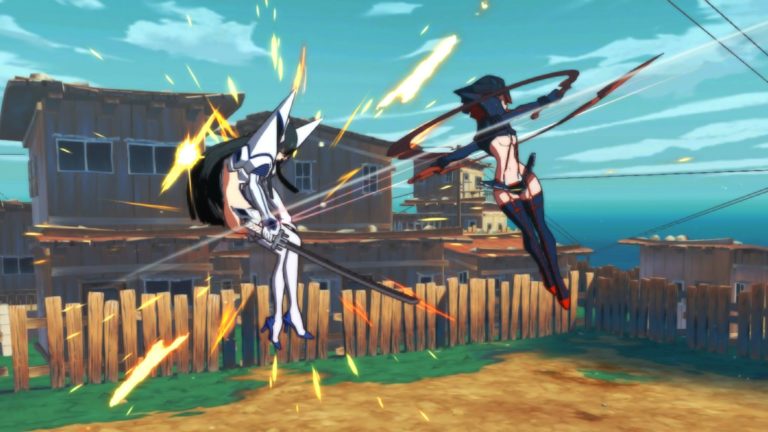 The visuals are amazing, with the 3D cell technology, it captures the look of the characters and the world almost perfectly. The colours are bright and bold, and the animations are over the top, everything is big and bold.

Each of the characters, even down to the strangely identical looking students, looks outstanding in the game, rendered and animated so well it keeps the anime alive. I almost feel as if I am watching Kill La Kill again.

The effects used for special moves such as the stars twinkling around the character or the explosions of colour is a treat for the eyes. It is easy to see Trigger the anime creators hand a hand in the development of the game.

From a performance standpoint, the game runs flawlessly not a single problem — short load times from the menu to the fight. While fighting, there is no slowdown each character transitions from one move to the next a smooth as silk. 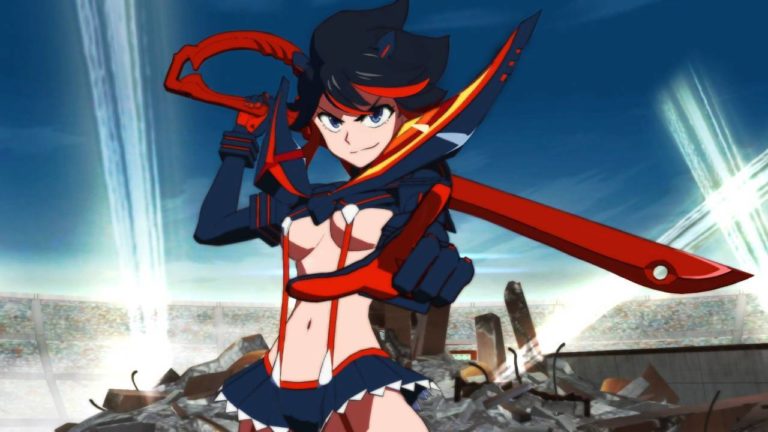 The sound department did an excellent job of keeping the audio in line with the anime.

Sound effects are great from the jumping and running, to the sound of the explosions or the slice though the air, its exceptional.

The voice actors are all the returning cast from the anime, and this should be welcomed by all fans. The lines are delivered with the same passion, performance as they were in the anime. These voice actors are outstanding, and it is excellent they have reprised their roles for the game.

The music is fantastic, the loud energetic, over the top, powerful music that the anime is known for is back, and it sounds better than ever.

It is hard to explain how good the voice acting and music is, but it is spot on. 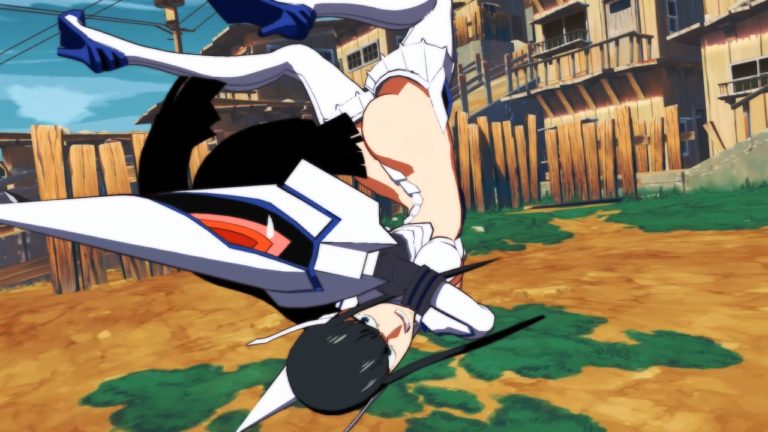 Kill la Kill If suffers from what I am going to coin as ‘anime syndrome’ in games. It’s when an anime crosses over into a game. It looks great and seems like it’s going to live up to the standards of the fans expectations. Then we get our hands on it, and well, it’s just a poor gameplay experience. This ultimately where Kill la Kill ends up. Looks great, but has no substance to it.

As a fan the first playthrough enjoyable, but there was nothing to pull me back in to the game.

Dawn of the Monsters