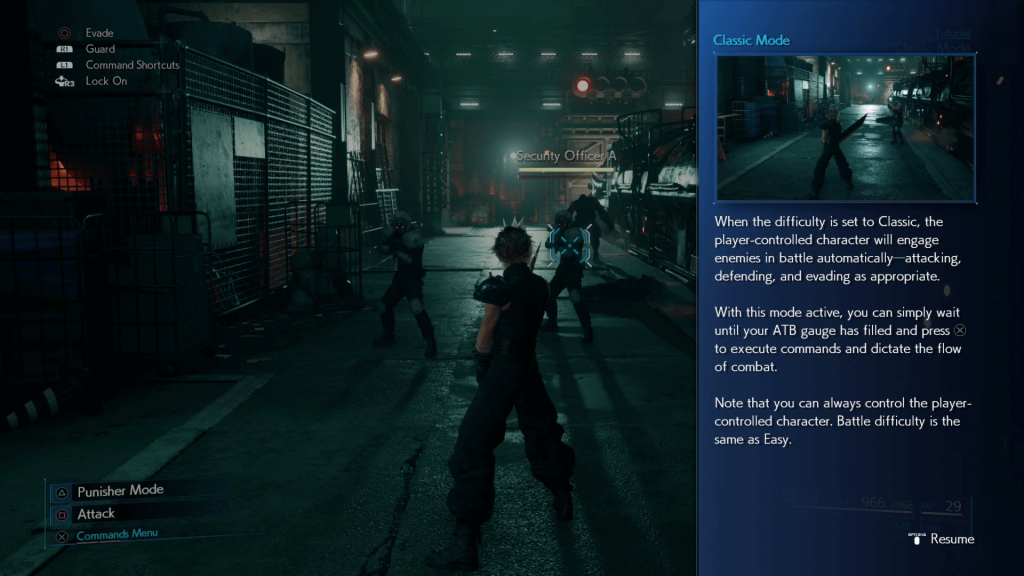 I had no idea a free demo would ever cause such a commotion in the gaming community on Twitter, but it happened on 3/2/2020. So much ruckus that I decided to download the FF7R Demo myself and check out what the whole fuss was about.

Let’s set the record straight on where this point of view is coming from just to be transparent. I am not a fan of the Final Fantasy series, but I do not dislike or dismiss the series either. It is just a series that I never got into or tried to play growing up. I have never played an installment of FF before until I started FFXII on my Switch. I am still not too far into it, but I have enjoyed what I have played so far.

In regards to plots and lore I am not well versed in the franchise’s universe. However, my favorite video game series is Kingdom Hearts and through that series was how I began to learn anything about Final Fantasy honestly. I have watched some Let’s Plays of random FF games in the series as well, but they did not really keep my attention.Anyway, I just want readers to know this is coming from a fresh, honest, open mind that has not experienced the original Final Fantasy VII but fairly aware of the gameplay and characters in the highly regarded original game.

Right off the bat there are three difficultly levels to play the demo on.

Normal-experience demo at a reasonable difficulty level
Easy–enemies are weaker and making it easier to focus on the story
Classic-this one is the most notable, and it is pretty much is assisted easy mode. Enemies are at the easy level, but the character will auto move, block and attack for the player. The player can just control the command menus for types of attacks, magic, and items.

The gameplay style definitely is closer to a Kingdom Hearts game in the fact that it is an Action RPG game now, but I would not say it is exactly as much like KH. In this demo the game does not have a turn based or JRPG play style like the original version. If I would put the game on a gameplay style/feel spectrum with one end being the original FF7 and on the other end a Kingdom Hearts game, then this remake demo falls on the KH end. Personally, I really feel the gameplay differed more than enough from a KH title because there is no jump and you can alternate whom you control while in a battle. You can first play, as only Cloud in demo then towards the end Barret is playable too.

SPOILERS START
The portion of the game available to play starts with Cloud, Barret and two others arrive on a train. It is made clear that Cloud is a hired mercenary, and Barret is not friendly. Cloud does pretty much all the work so the others can sneak by the guards to get to their destination to blow up the power source for the city. Before the bomb can be armed, a large robot boss appears and must be defeated. Once Cloud and Barret defeat the boss, the bomb is set and you must back track out before the timer goes off. Upon reaching the escape point, the bomb goes off and the entire city loses power. From here, the demo ends.

The demo does not take too long to complete about an hour maybe more if you desire to explore every nook and cranny for all treasure chests.

The audio and visual I found to be absolutely fantastic! The music, sound effects and voice acting were top-notch in my opinion. I really do not know if they got returning voice actors or who was replaced. I am sure IMDB can tell you though. I played the demo on my standard PS4 and found the graphics to be incredible, so I am sure it is only better on the beefed up system. Which leads me to where the controversy may be rooted.

Here’s the deal; Final Fantasy VII is a HIGHLY beloved game. Even though I have not played it before I am well aware it is many people’s all-time favorite game. What is provided in the Remake’s Demo takes a few big departures from the original and I can fully understand that is a tough pill to swallow for the die-hard of the classic version.  The play style and game’s appearance are the two major differences that I noticed and honestly I felt they did exceptionally well both. Much like Dragon Quest XI when it was coming to the Switch, I had absolutely no interest in this remake until I found out the free demo was out. Both games’ demos completely took me by surprise and opened my eyes. I happily purchased DQ11, and now plan on getting FFVII thanks to this.

Why take this schmuck’s word for it though. It is a FREE DEMO so download it yourself, play it and formulate your own informed opinion on it, you goofballs! It is okay for someone to like a game you don’t and at the same time just as okay for someone to dislike what you like. Can’t we all just get along? 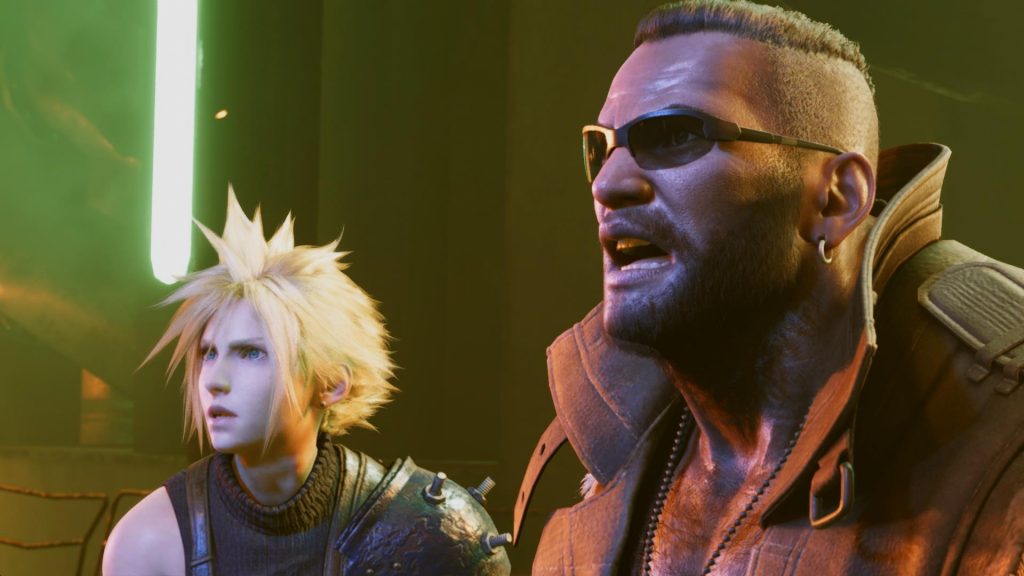 Dawn of the Monsters