Ember is unapologetically a Diablo clone. Did Ember capture the magic of Diablo 1/2, or was it more like Diablo Immortal?

Many years ago, strange beings fell from the heavens they were called Embers. These Embers were hunted down and captured, then their powers harnessed by the races. So precious these Ember were a war broke out across the world. You have been resurrected, the Lightbringer, the last of your kind. It is your sworn duty to protect the last Embers and save a world on the brink of destruction.

The story is relatively decent; it will do enough to push a player to carry on playing to find out what will happen next. However, it becomes very generic fast. 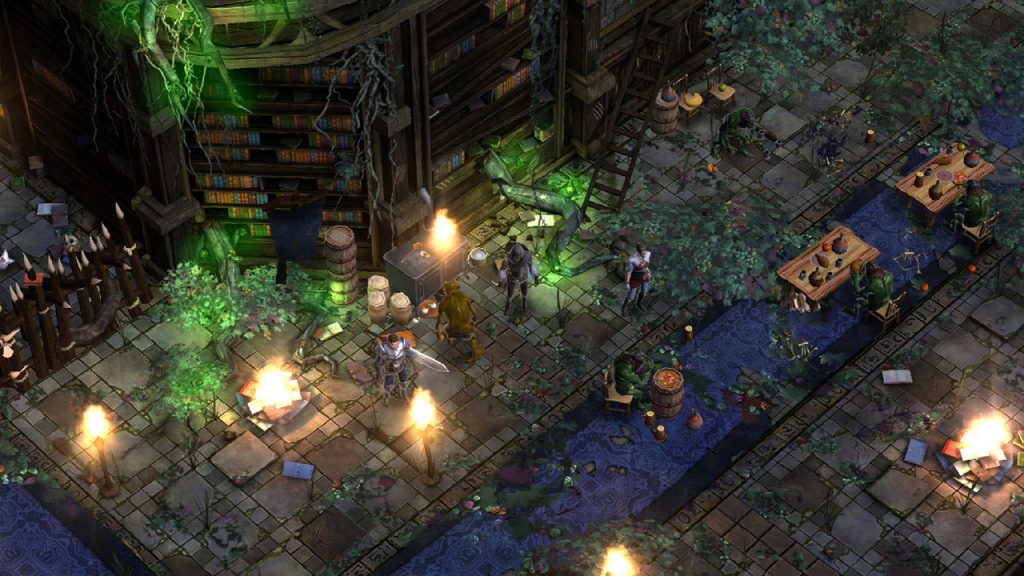 The gameplay captures the essence of the Diablo series and others of the 90’s era well for the most part. It is user-friendly with its simple controls and decent tutorials.

Before the game starts, you have to select the Lightbringers class, powers and stats. From a game of this price, there is plenty to offer from mages, tanks to healers and everything in between. I was fairly impressed with the class system.

Movement can be done in two ways using the analog stick like usual or it can be changed to a mouse cursor, and movement is controlled by clicking a point. Analog movement feels better and it seems that’s how it has been designed on the Switch. Selecting a party member is simple, just press L or R shoulder pads and this will cycle through the party. If the full party is needed (and it generally is) then pressing L and R together will select everyone.

When entering a battle, it would be prudent to pause the game by selecting a character and manually directing the party members, as the AI here is a little hit and miss. This is done by the selection buttons but this time holding them down and moving the cursor that will appear. A green line will show where that character is going to move; it will turn red when selecting an enemy. The battle is done in real-time that comes down to auto-attacks and manually entering special attacks. There is not much to the battle system other than that.

The level-up system feels like it is from the 90’s if not too simple for my liking. Once a character levels up all that the player does is allocate points to the stats. All of the abilities are tied to the item that the character has equipped. It would have been nice for some form of passive skills to be unlocked.

Another significant factor of the game is crafting. Like everything in Ember, crafting is as simple as approach the crafting area. Interact with the crafting station add the materials and done, as long as you have the recipe for it that is. It is that simple, there is plenty to craft from armour to food and so on. This part I liked as I love crafting games and materials are found generally from looting, they can also be purchased.

One thing we have to talk about is the quests. Ember has over 70 quests to complete. Some of these will have the player gallivanting around the world, defeating all kinds of high fantasy creatures imaginable. There are the typical FedEx quest to collect this, bring here. Even with all these missions, there seems to be something missing. The world feels empty and lifeless in places. I would have loved to have seen more interactions and more to do in the world. 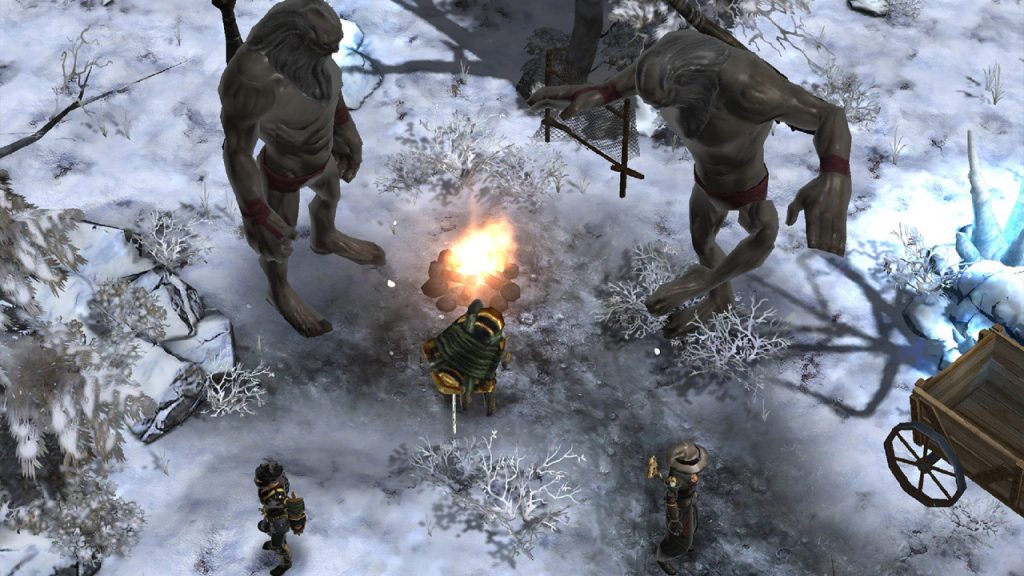 Graphically, Ember is pretty and transported me back to my formative years of playing the 90’s RPGs. It rerminded me how amazed I was looking at them. If you are looking for something flashy, then you will not find it here. N-Fusion has made this game to look like the games they are copying. This is not a bad thing the game is stunning and lush with the scenery not to mention some maps are relatively large. I would have liked more people to talk to and more to see.

The game has a few frame rate drops and has crashed on me a few times. Frustrating but is it game destroying? Not really. 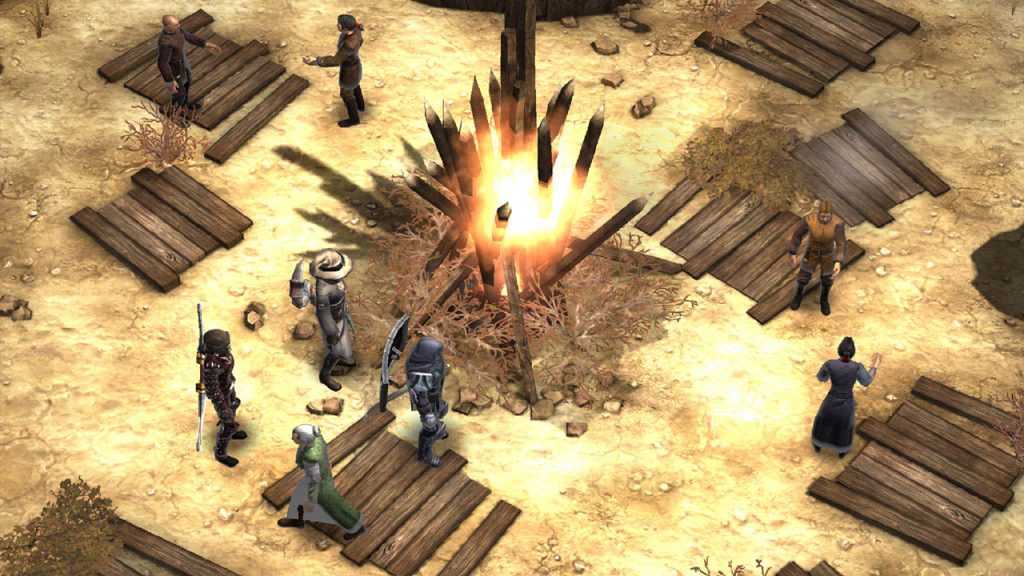 The sound is that I remembered from the playing these games back in the 90’s. The music and sound effects would be at home in any RPG from that time. 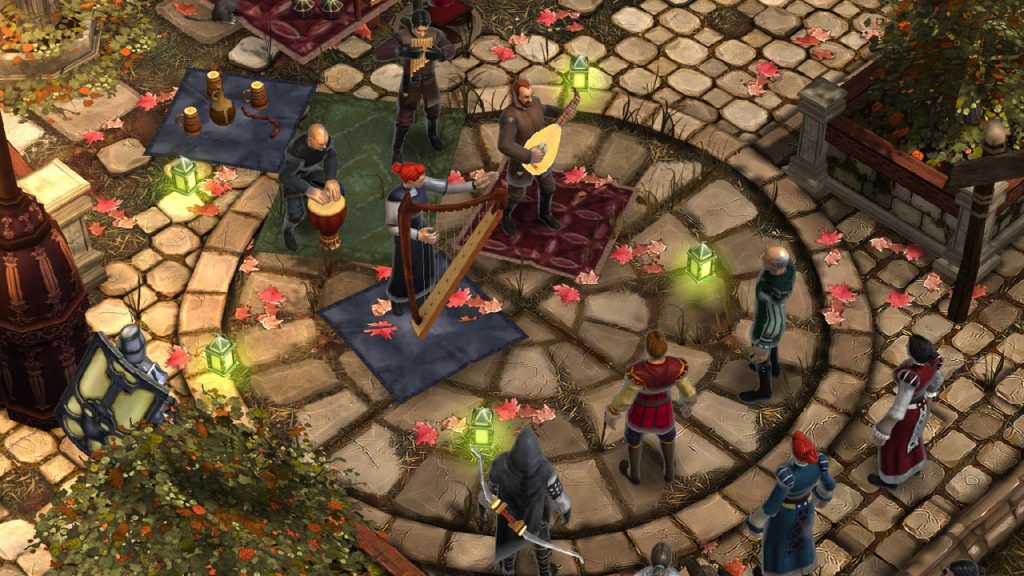 Overall Ember has a fair few things to offer with 70 quests. It lacks substance though. With a lot of empty space and not much else to do but the quests but with a few technical issues.
For the price and its looks alone, this encapsulates the feeling of the 90’s perfect. A patch and maybe a gaming update, to populate the world and more quest this could be something exceptional.

IF you liked this check out our review of Mutant Year Zero HERE!