Where to start with Dawn of Fear? I wanted this to be good with its original Resident Evil vibe from the good old 90s. It is however unfortunately a mess; I hate saying this, but it is.

You play as Alex, who has been left his family’s house after his mother passed away. He takes a walk downstairs to find his lawyer is killed and crucified on the door. This leads him down a path of zombies and other twisted monstrosities. Will Alex has to survive?
So the story is clique as hell, and is so poorly wrote it makes me cringe with every word. 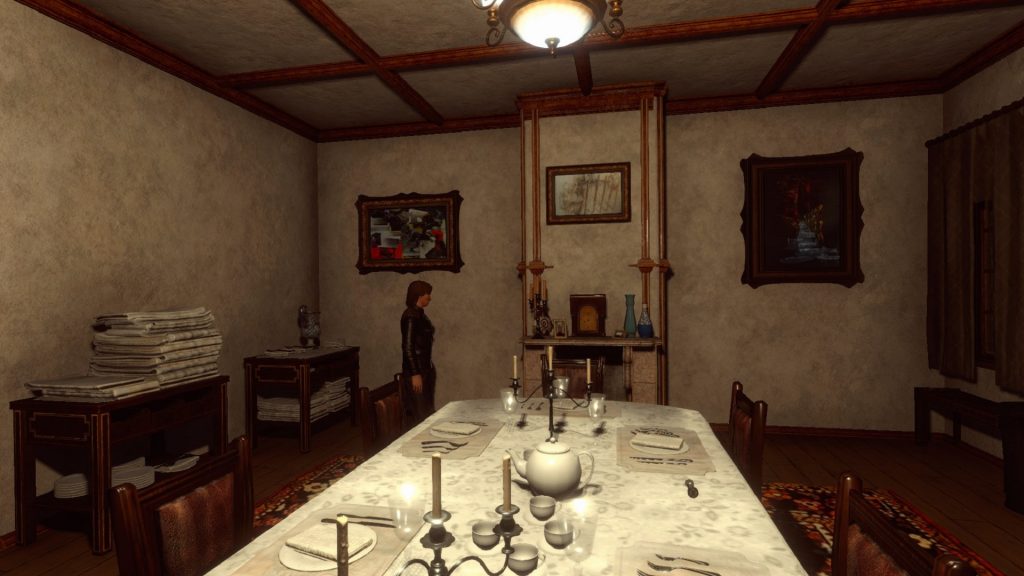 For the gameplay, Dawn of Fear is basically Resident Evil with its fixed camera and tank controls. Alex must solve puzzles and survive the monsters that may or may not want to kill him.

Unfortunately, the game controls are horrid. The controls being overly sensitive,it looked like Alex was having a seizure when moving from one camera to another. Aiming is decent as Alex auto locks on the closest enemy by pressing the left trigger and shoots with the right trigger. There is no limit on items to carry and ink ribbons…..however, is that enough? One thing I liked is the jotter Alex has that acts as a visual cue for a health bar. The more he is hurt, the redder the paper gets. 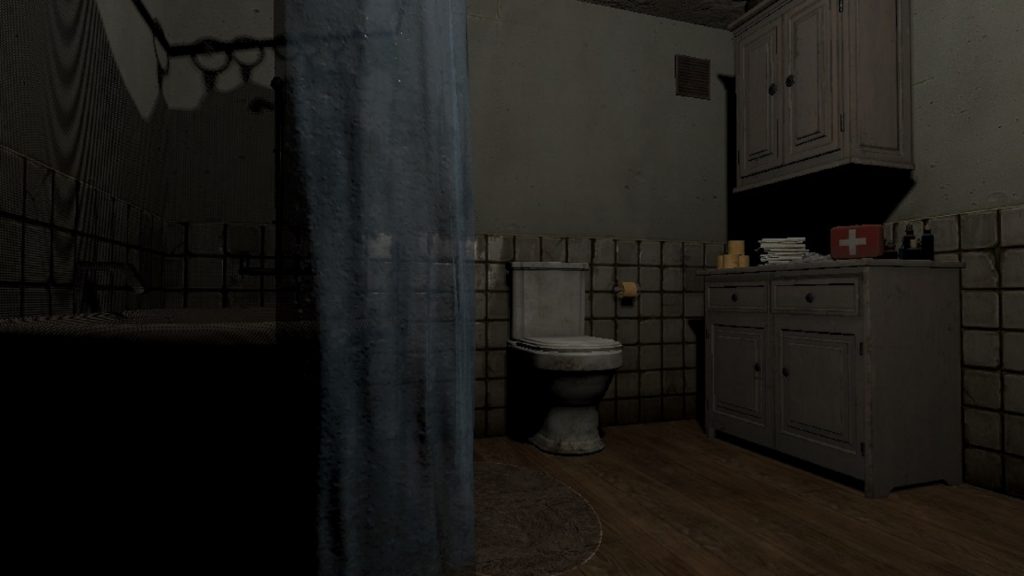 The visual style tries to stick with the classic PS1 feel to the game, looking slightly better than its influence. The animations of some zombies look as if they are just sliding on ice. Alex opens EVERY door with a key, even if it is unlocked. The devs are a small studio, but they need to work on making the game look and feel better.
Even with having a perfect model to work from, there are so many problems with this game. It should not have been released in this state. Most of the rooms that Alex will be going in to will be black, as if they have not loaded in to the game until after that room is entered. The AI is horrendous for the enemies. There was one enemy that just stood there running in to a wall until I left the room, I felt bad for him so I let him live. There was a glitch I ran into that crashes the game. Dawn of Fear needs a lot of work to get it to work the way it should. 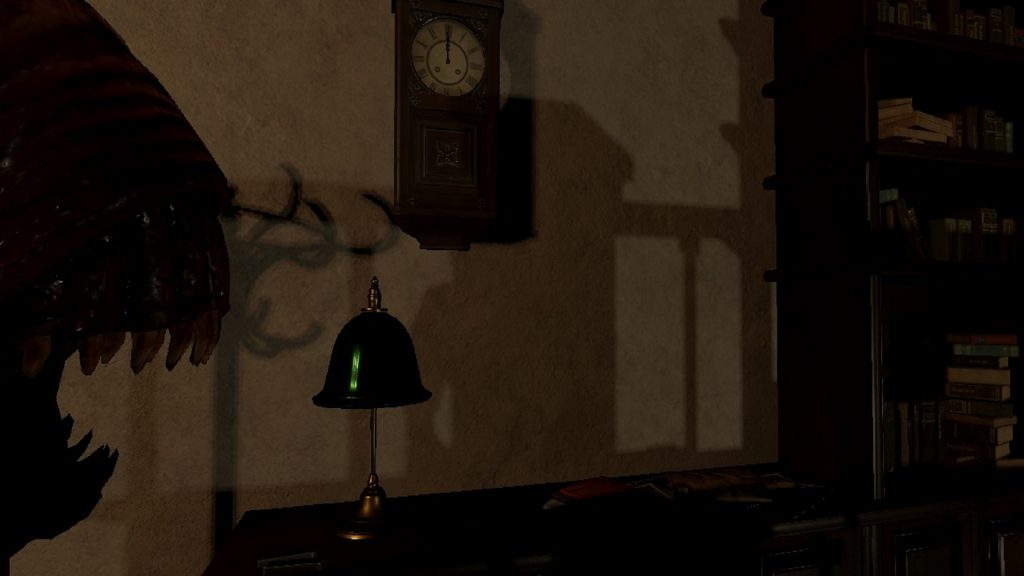 The audio is the best part of the game for me. The soundtrack reminds me of Silent Hill, that unnerving and twisted music that it had. That is as good as it gets though, zombies are generic along with a lot of other noises. Hearing a Zombie somewhere is freaky and other monsters sound eerie just wanted more. 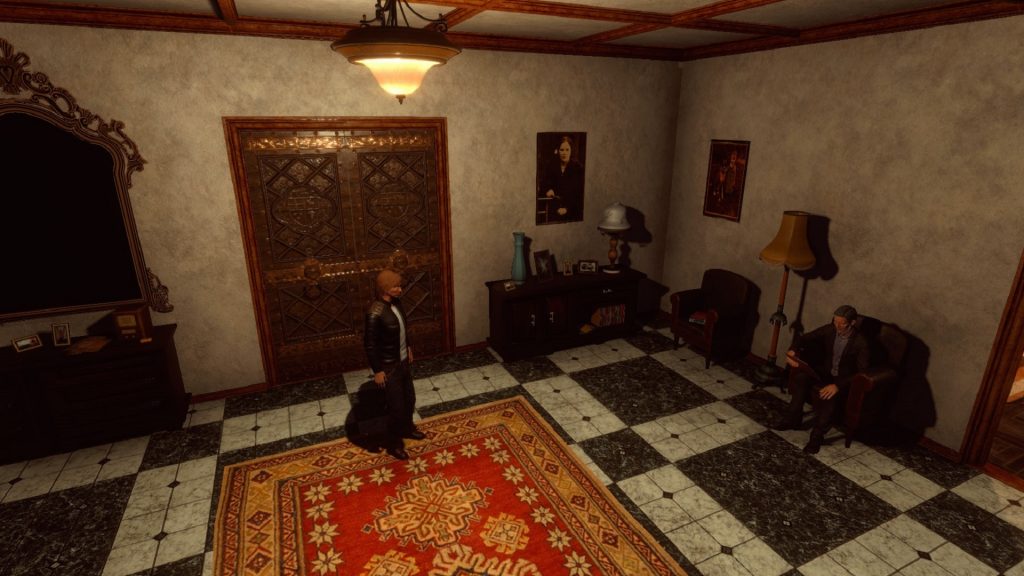 Overall, Dawn of Fear does strike me with ‘fear’… the ‘fear’ of playing it. This game should not have been released in this state. There needs to be a massive overhaul patch to fix this title. I love horror games, I wanted to like it but I just cannot.

There is no way I can recommend this game in its current state.

If you want something different to read check out our review of Dead or School HERE!