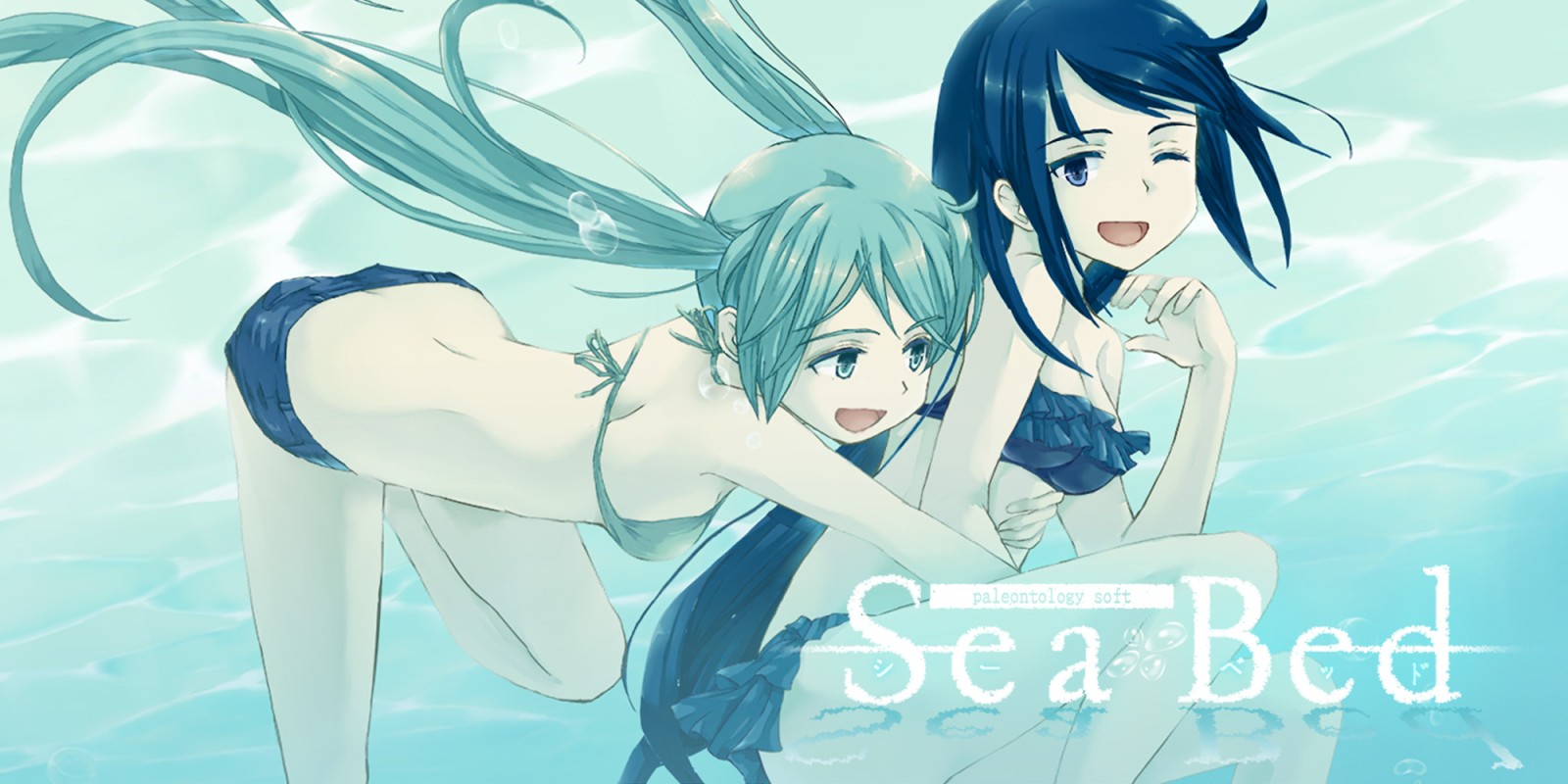 SeaBed is a critically acclaimed yuri-themed mystery visual novel told through the perspectives of three separate characters: Mizuno Sachiko, a designer plagued by hallucinations of her past lover; Narasaki Hibiki, Sachiko's friend and a psychiatrist researching the workings of human memories; and Takako, Sachiko's former lover who has been rapidly forgetting her past, including how or why the two women drifted apart despite being together since childhood.