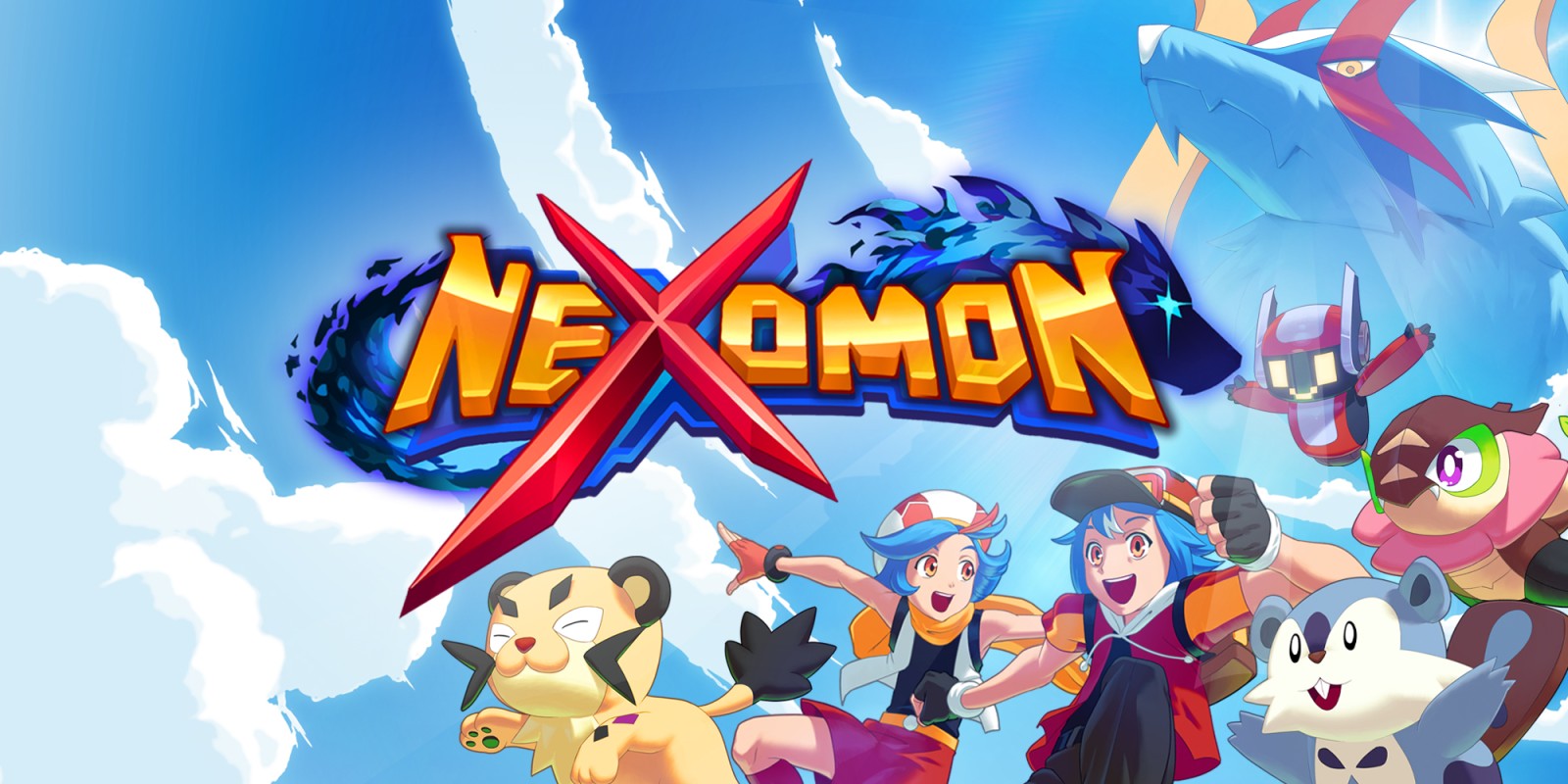 Experience the original Nexomon story for the first time on console! Get ready to explore a world where you can catch, evolve and collect over 300 unique Nexomon! Embark on an epic journey and build your ultimate team to take on powerful tamers and their fearsome Nexomon. 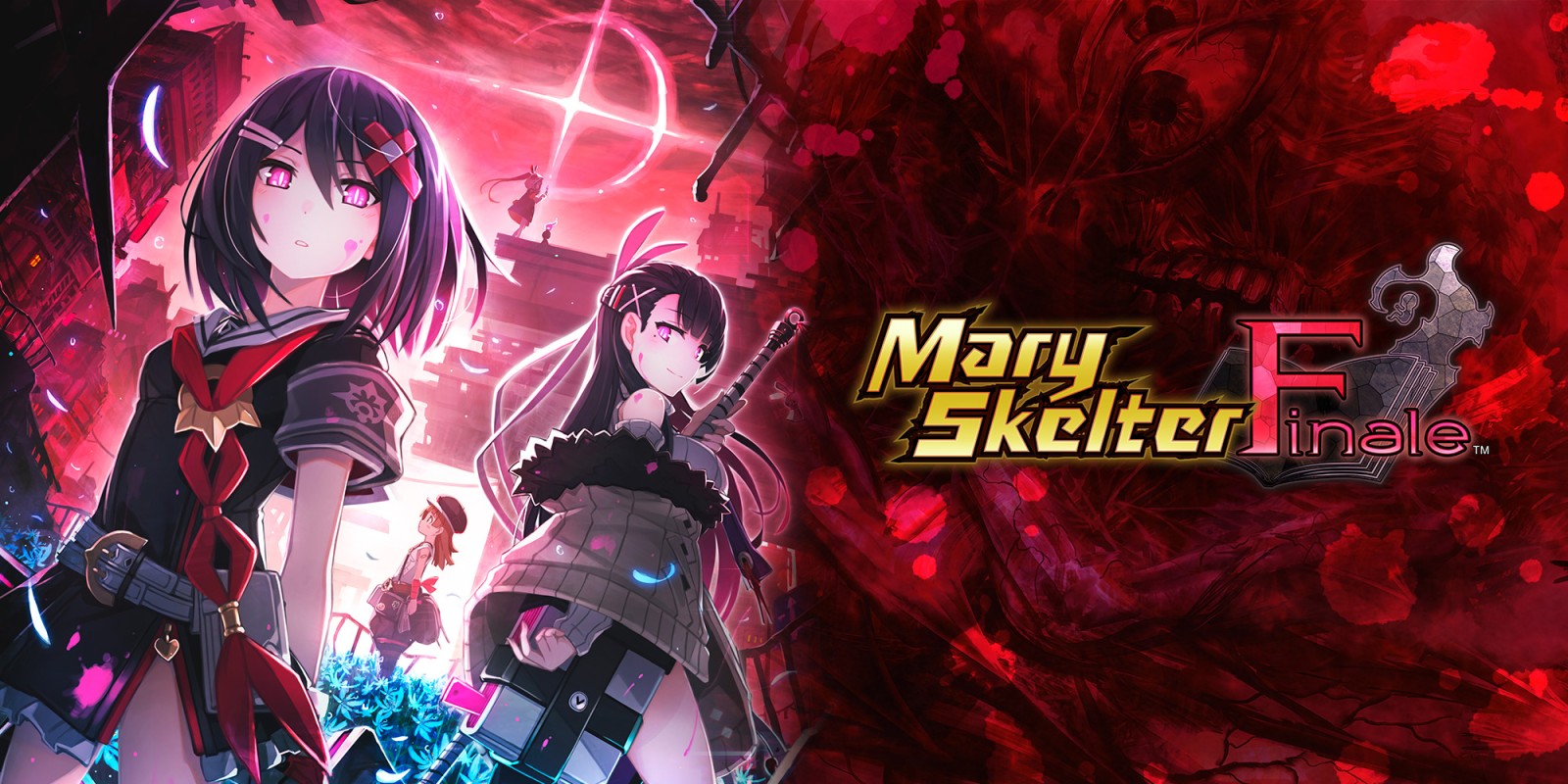 The last installment of the dungeon-crawling RPG trilogy reaches its stunning conclusion! Will the Blood Maidens finally get their happily ever after? 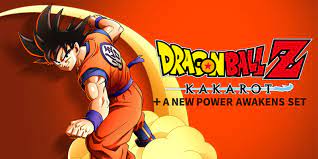 Experience the story of DRAGON BALL Z from epic events to light-hearted side quests, including never-before-seen story moments that answer some burning questions of DRAGON BALL lore for the first time! 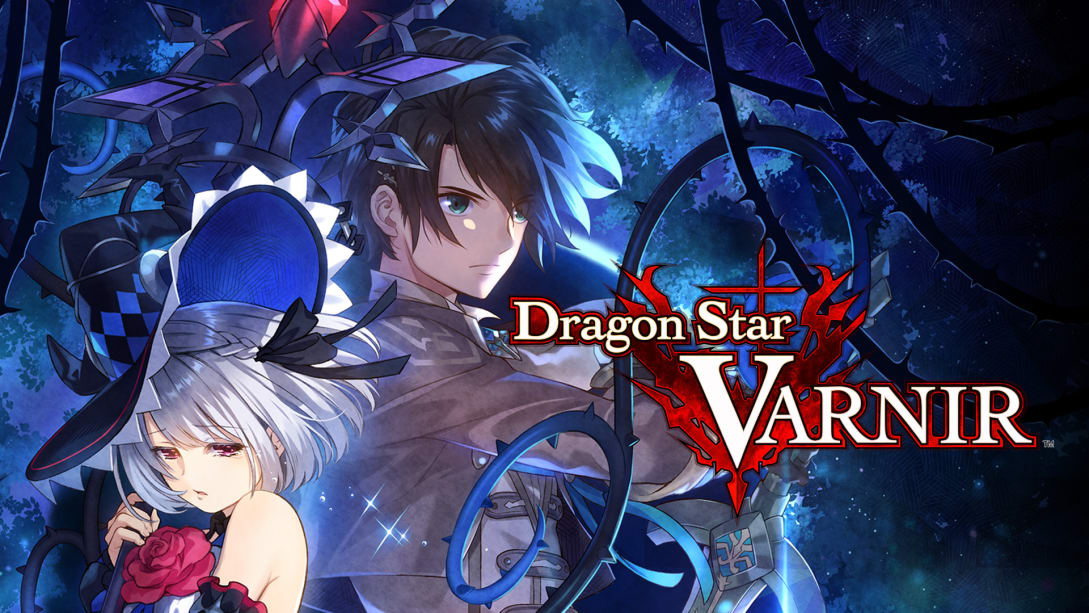 The Knight Zephy is part of an order whose role is to hunt down witches – people seen as cursed beings for giving birth to dragons. He is brutally mauled by a dragon on one mission, but as he gasps his last breath, two witches save him by feeding him dragon blood – a death-defying magical substance that also grants him new witch powers. 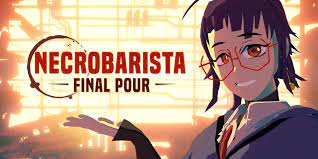 In a back-alley cafe, the dead are granted one last night to mingle with the living.

Set in late 19th century Japan and London, each title features five murder-mystery episodes filled with all the drama, laughs, twists and “turnabouts” you’ve come to expect from the legally labyrinthine legacy of Ace Attorney. Join Ryunosuke Naruhodo, ancestor of series mainstay Phoenix Wright, as he attempts to uncover the secrets behind an international criminal conspiracy and solve a hauntingly baffling cold case, while tackling a series of tricky trials along the way. Dozens of hours of attorney action awaits you! 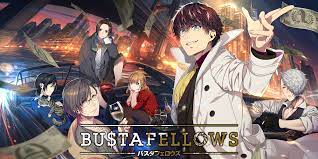 Delve into a visual novel with gorgeous animation. BUSTAFELLOWS features high quality artwork, from character designs to the background environment! 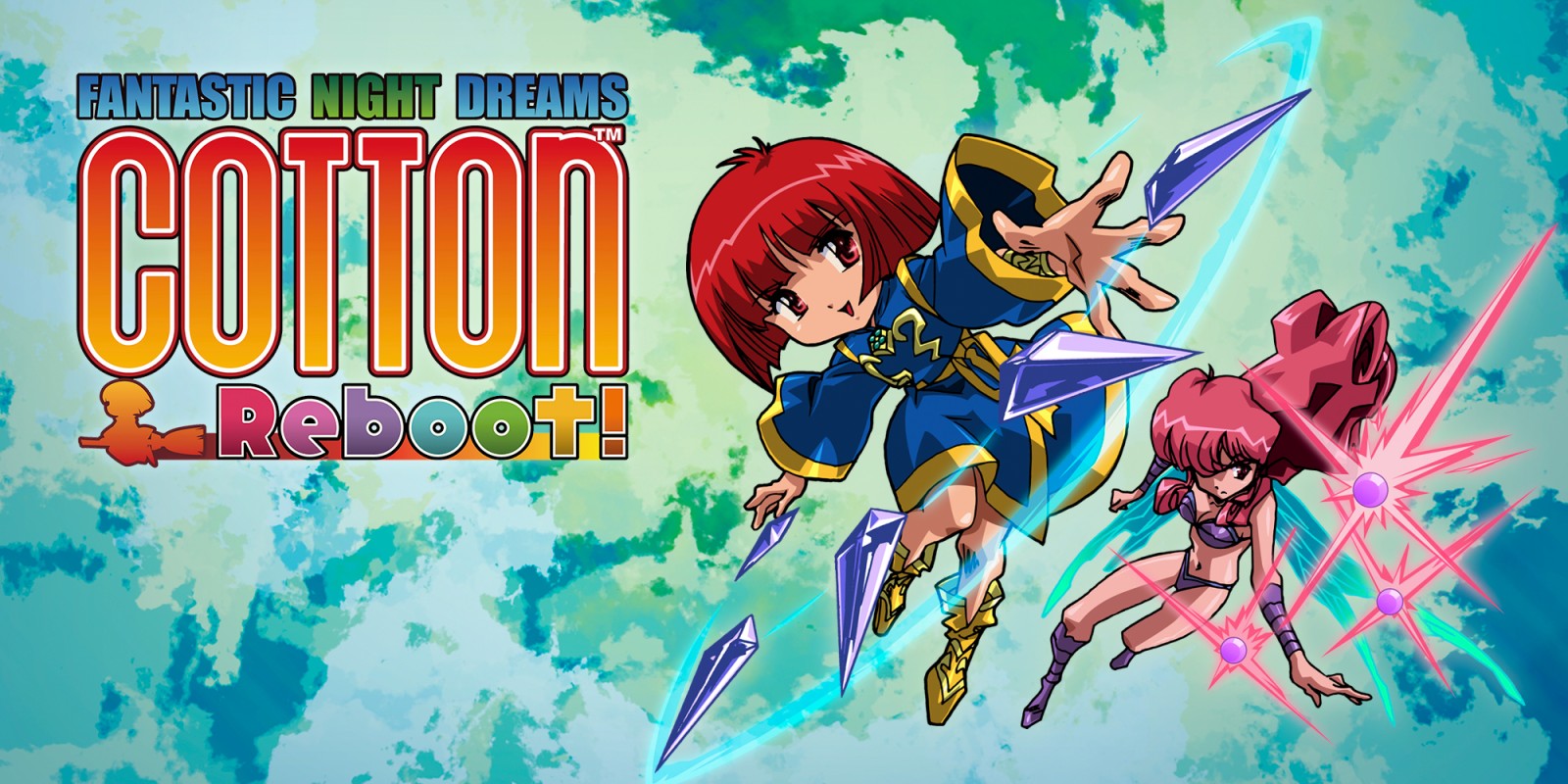 Japan’s favorite shooter mascot finds her way into a beautiful HD game with stunning graphics and remixed soundtracks. This is the original “Cute ‘em up”, and will test your skills as well as tug on the heartstrings as Cotton and her friends are finally back in the ultimate celebration of one of Japan’s most beloved gaming mascots. Choose between the HD Reboot mode or go legit with the X68000 original mode with pixel perfect graphics from the iconic Japanese home computer. 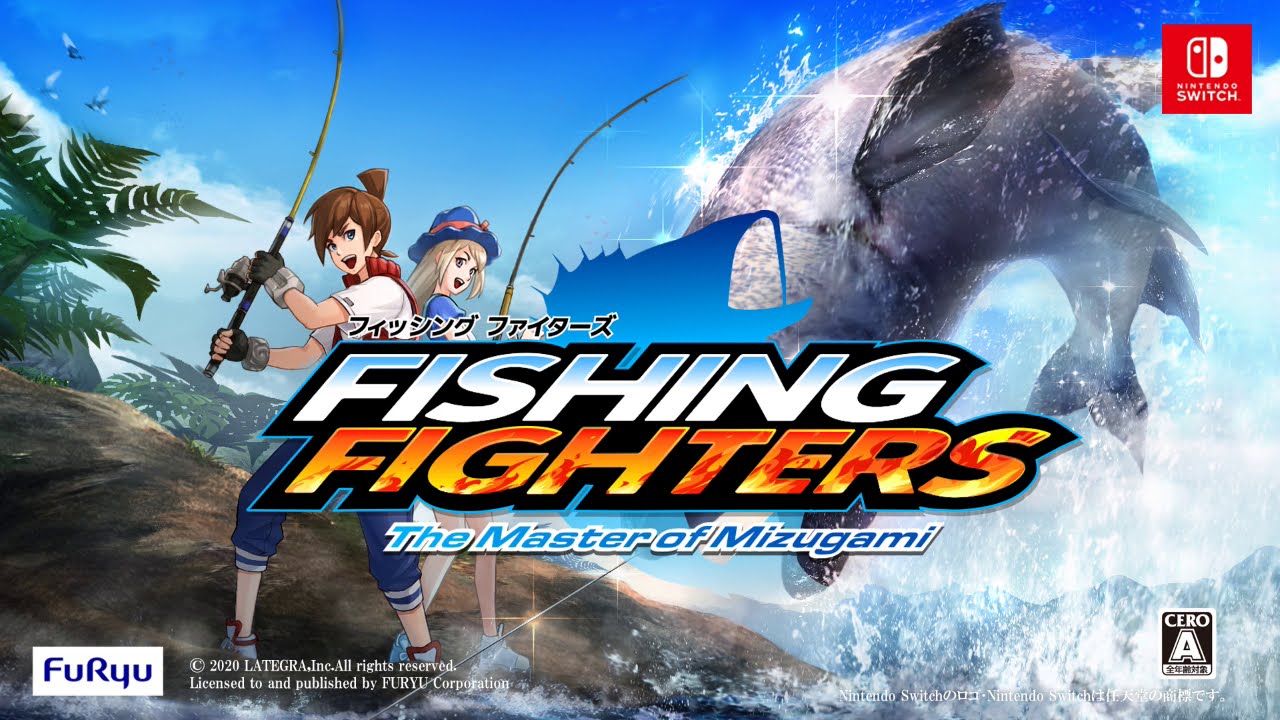 Fishing Fighters is a unique competitive experience sure to lure not only fishing enthusiasts, but friends and family as well. 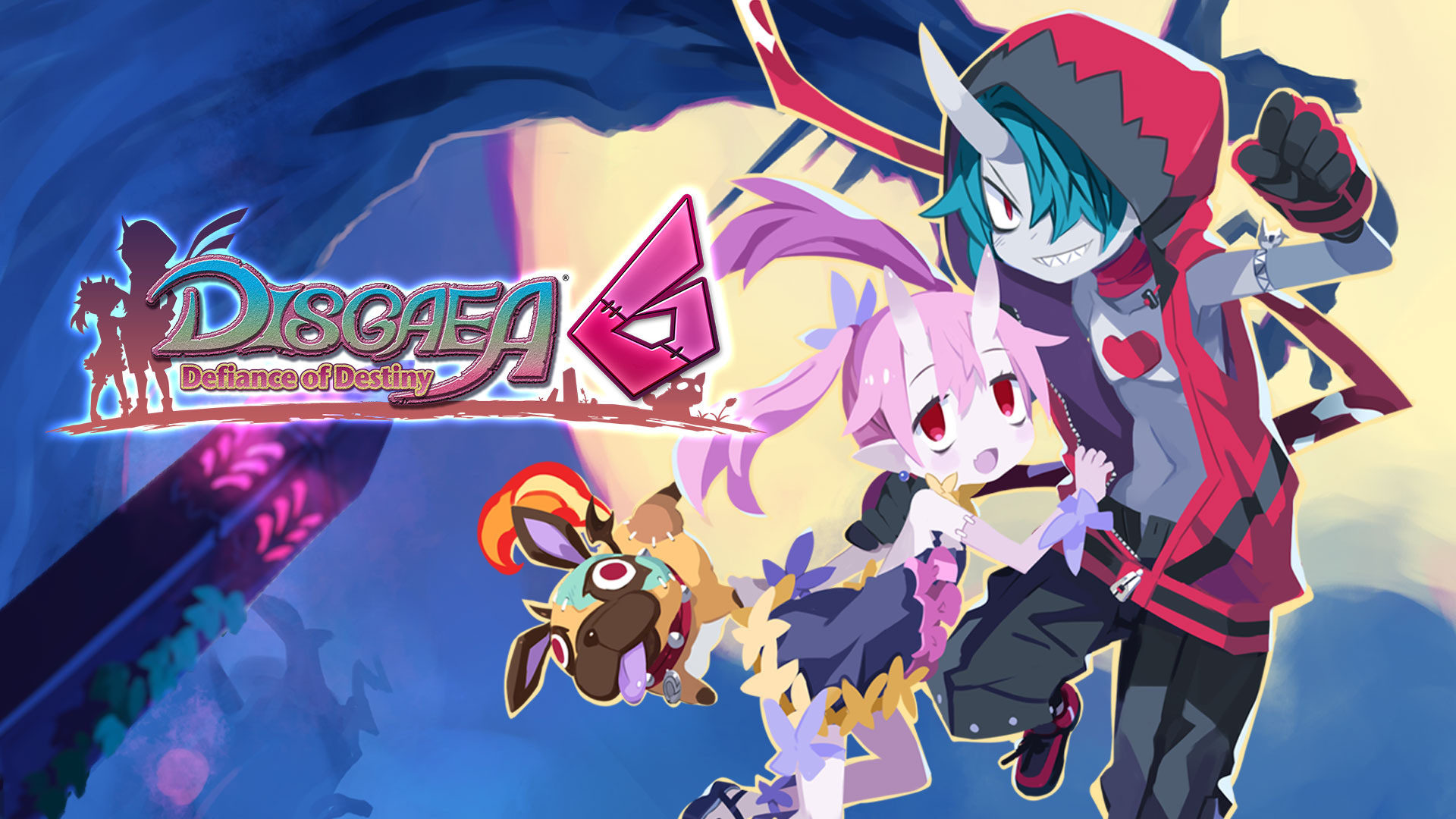 an a mere Netherworld zombie rise up and destroy a god? Find out in the newest installment of the DISGAEA series!