Ara Fell is a throwback to the golden age of 16-bit JRPGs. When the game first started up, it threw me back to my younger days.

Play as Lita, a young girl who is a somewhat of a tomboy who loves adventure and her best friend is Adrien. The day starts as any other with an adventure and an archery competition. That soon turns into Lita and Adrian on a quest to save their floating world.
The story telling is great here, even with the stereotypical archetypes of characters that you will meet along the way. Lita is written fantastically with her impatient nature and always wanting to be on the go along with NPCs that all seem to have a wee personality of their own. I will not delve into the story as Ara Fell is a narrative JRPG, this alone is worth the money. 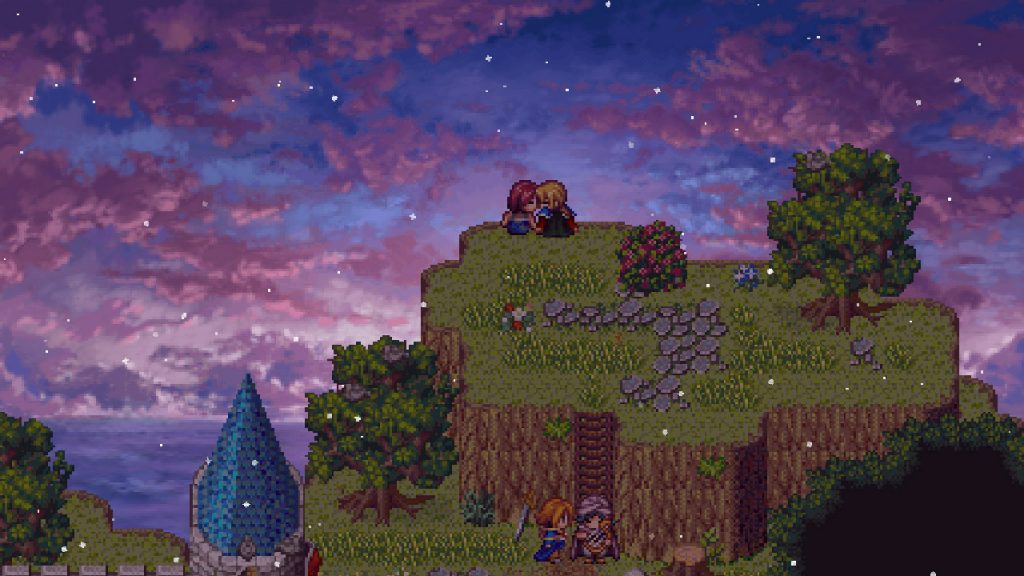 The gameplay in Ara Fell is a little lack luster in some aspects, and in others it is  great. Lets start with the good – the open world is amazing, there is plenty to do, plenty to see and the entire world is interlinked in away that feel satisfying to find the next destination.
The disappointing part is the battle mechanics, they are really generic and basic. Monsters are visible on screen so fights can be avoided if need be. Once in a fight it is basically pick an attack or skills and that’s it. The battles are not hard and become repetitive fast.
As all good JRPGs, there is a level up system that consists of assigning points to stats in order to boost the character how you see fit. It is also possible to reset the points in case a mistake was made. Equipment can be crafted and improved upon as well as new, and more powerful, items. Again this system is very simple but adds a bit of tactical thinking to the game.
Overall, the gameplay is very simplistic. This will appeal to some players (me being one, as I will play any (J)RPG), or people who are new to the genre. I know however the simplicity will put players off. 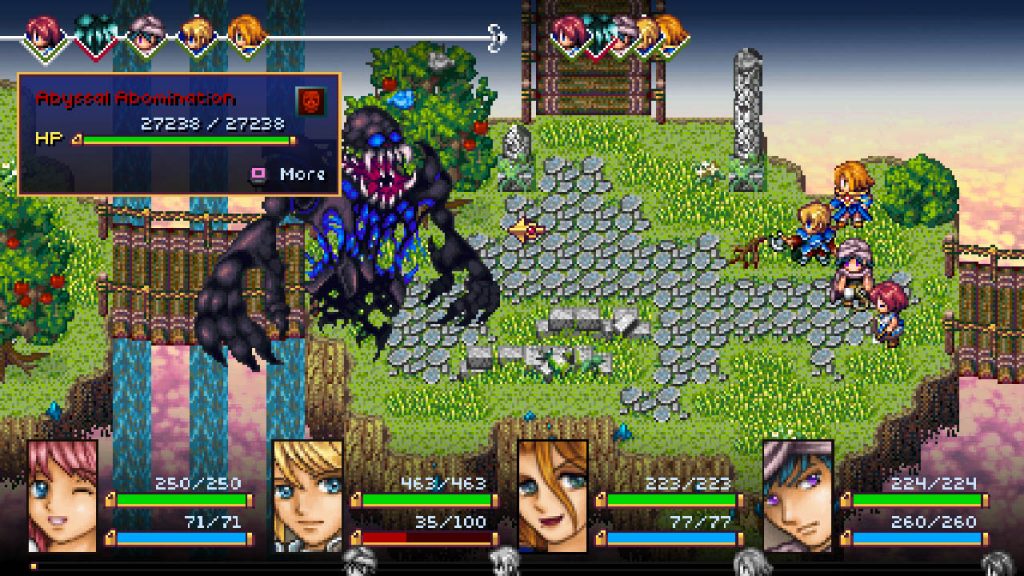 Graphically, Ara Fell is stunning, one of the best 16-bit games I have seen in a fair while. The world is lush, there is wildlife running about, towns feel populated and the world feels alive. The level of detail and colour within the world is great. All the while managing to keep the classic 16-bit look. I tip my hat to the developers; they have made a beautiful game. 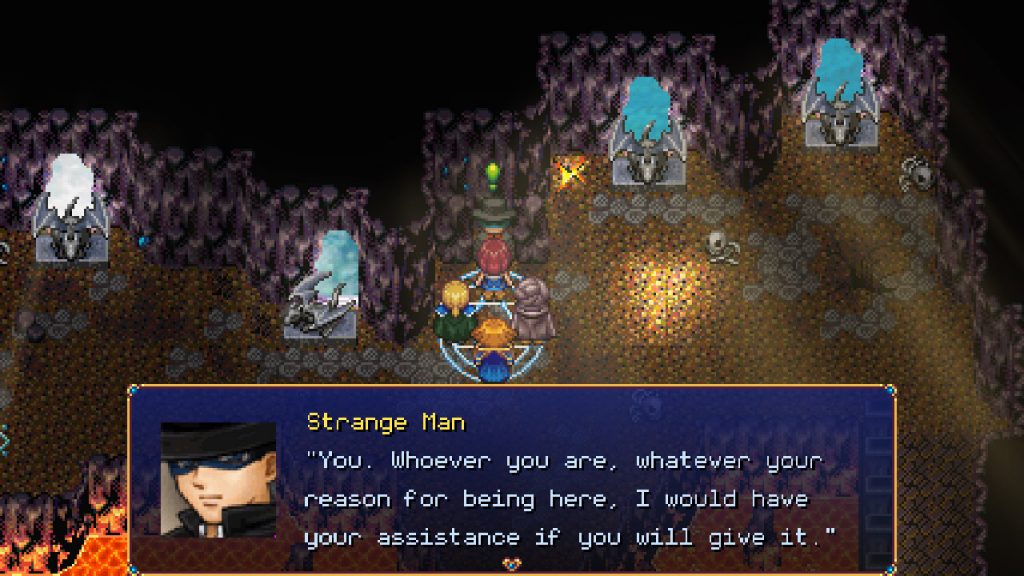 The sound track is also great, not on the same level as the graphics in terms of wow, but it does a great job of immersion for the world of Ara Fell. 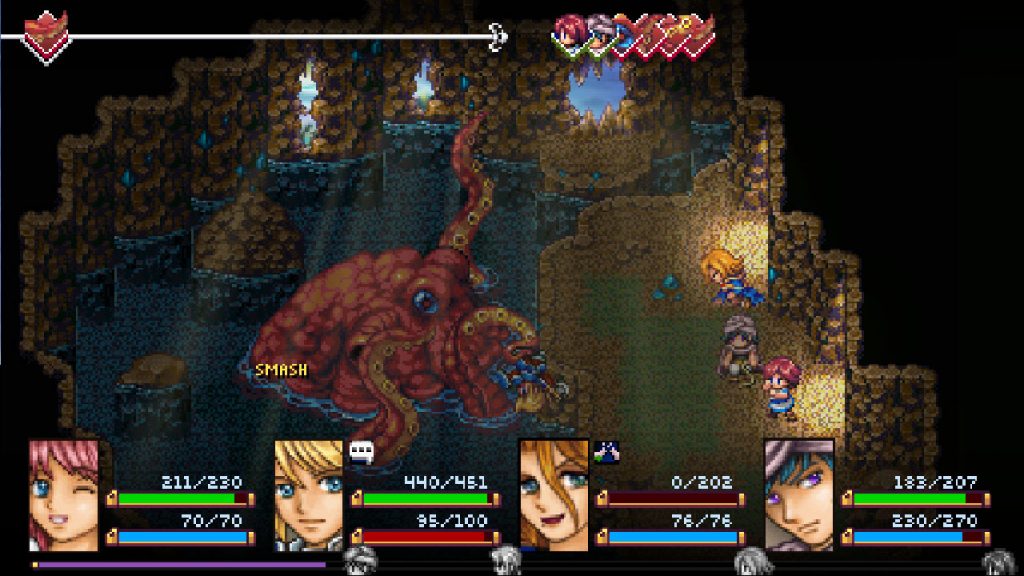 Overall, Ara Fell is one of the games that could have been amazing if it had deeper mechanics that made everything feel worth the effort. There is not much if any effort needed to do battles, even on hard. The world building is top class the music is good, and the storytelling is excellent. Unfortunately, it just falls short on the battles.

I would love to recommend this title for its story and graphics but the simple nature of the game will put some people off, so wait for a sale.

Check out our review of Afterparty for a narrative experience HERE!