198X by indie developer Hi-Bit Studios is a very interesting game, to say the least. It was brought to my attention by our dear leader of this wonderful website, and once I googled it, I was all in.

The game seems, at first glance, to be a beautifully made homage to old arcade games of yore; the likes of Streets of Rage, R-Type and Outrun amongst others, are perfectly and lovingly recreated. But once you get into it, you start to notice the little nuances within its storytelling to delve deeper into the meaning of why each particular game was actually chosen to represent that part of the narrative. I was left astounded at the level of depth, the beautiful pixel artwork and the little quirks that they’ve packed into such a small game. 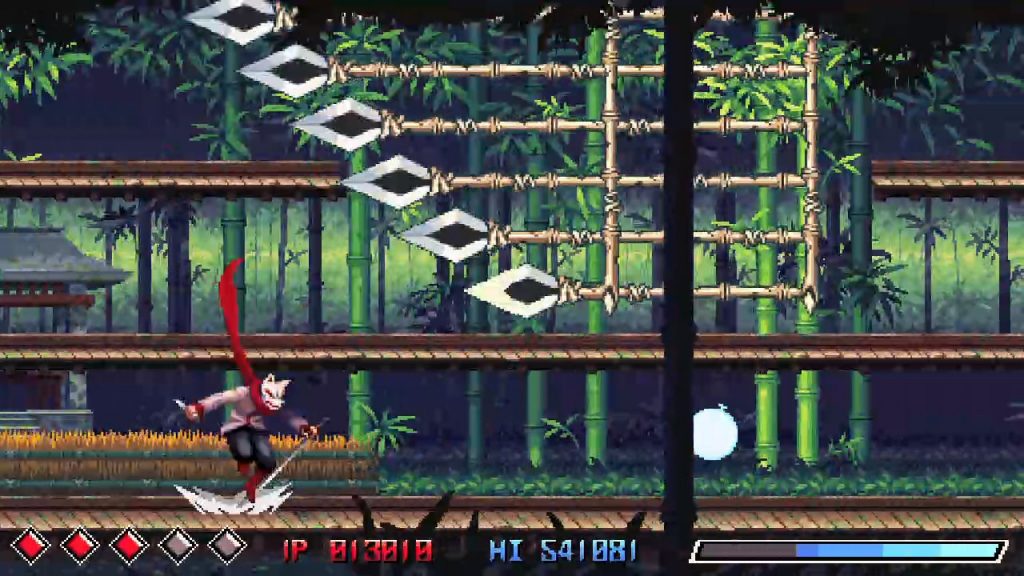 198X is a story-centric game that follows the life of the ambiguous main character only known as The Kid. The Kid is your typical teenager living in the suburbs of what seems to be 1980’s America. I say ambiguous as it’s not determined what gender The Kid actually is. Not that I’ve noticed anyway. Maybe it’s on purpose, maybe it’s not, but for me, it shows the level of attention the devs have put into it and how much they want to add inclusion for players of all kinds into The Kids narrative. The player is almost invited to make their own interpretation of The Kid. Even the voiceover is done in such a way as to add to the ambiguity.

The pattern of the game is pretty simple, but its presentation is where 198X shines. You start off with a game called ‘Beating Heart’. A side-scrolling beat ’em up very similar to Streets of Rage. After you complete the necessary levels within you are then treated to more of the story. From then on, the narrative takes you from cutscenes of The Kid’s story to a game that each part represents. It’s your typical coming of age story but one that pretty much resonates with every gamer, every teen that felt isolated and alone growing up and discovering the joys that videogames gave us. The games themselves helps convey the feelings The Kid is going through in their part of the story. You are left to think what each game may represent. I’m purposely not saying much about the story as I don’t want to give away spoilers, I feel they’re important to the overall experience of the game.

I cannot overstate how amazingly faithful the recreations of the represented games within the game are. But more than that, they’ve recreated it in a way as to be more accessible to play than its original source. I must admit to not liking OutRun when I played it at my local arcade so many years ago. However, it’s 198X’s counterpart ‘The Runaway’ felt better to play while still maintaining the characteristics of its origins. The games themselves aren’t long, you only get to play a few stages of each one, which is a shame as I would love to have played more levels of the Shinobi inspired game ‘Shadowplay’. Actually, just give me a whole damn game of ‘Shadowplay’. It’s that good!

My only gripe with the game is how short it is. I wanted to play more levels of each one. I understand why it’s only a few levels, but by the end of it all I was hankering for more ‘Beating Heart’, ‘Out of the Void’ and ‘Shadowplay’. Luckily, once you complete each game, you are free to play it to your heart’s content.

The Nintendo Switch is not short on games that showcase amazing pixel-art. 198X deserves its place amongst the upper echelons of high-quality pixel-art. Everything about the game’s presentation just screams high quality; from its cinematic cutscenes down to the tiniest detail of font design. The aesthetic is spot on, and it’s 9 expert pixel artists should be applauded to the highest degree for their work. The games within the game themselves, I’ve already talked about how amazingly and lovingly they’ve been created. Although I’ve yet to mention that they run really well with fluid animation throughout and no discernible glitches encountered in my playthrough. 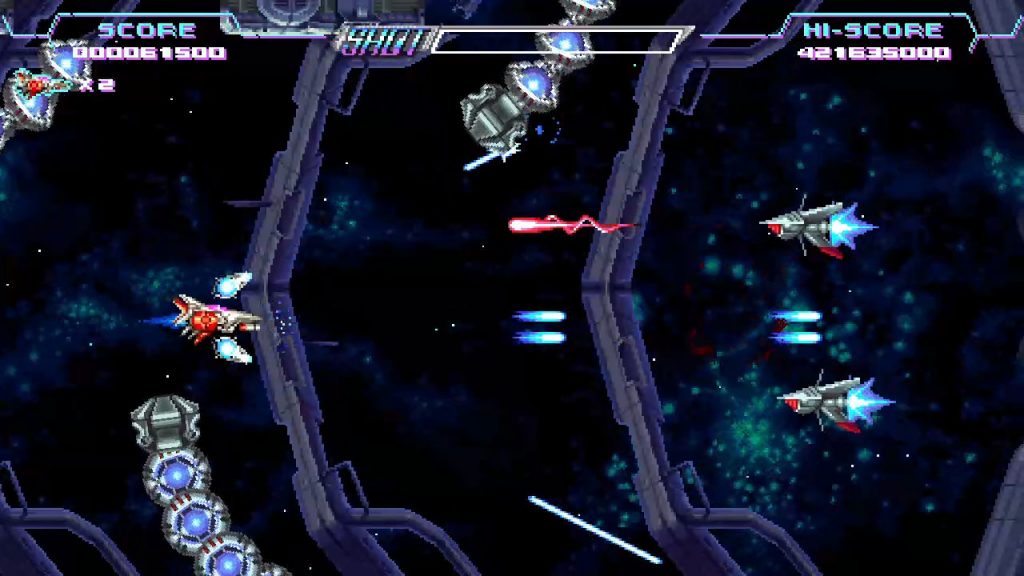 I’ve sang the praises of the game’s presentation, now I’m going to sing the praises of its sound design. The music in 198X is perfect. One particular delight for me is the music in ‘Shadowplay’ was composed by Yuzo Koshiro. An absolute legend in the chiptunes and 16-bit era music. There are also tracks composed by Swedish duo Sinephony and to be honest with you, this doesn’t surprise me. The sound design in this game is just next level stuff. The voice acting is superb; Maya Tuttle as The Kid nails it spot on in delivering the level of ambiguity needed all the while delivering the emotions of what the character is going through. 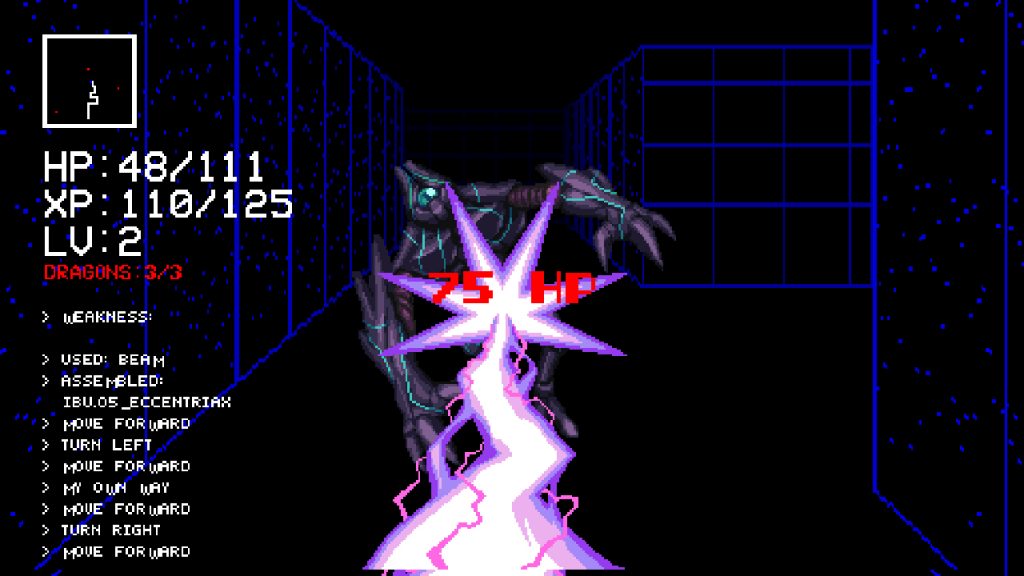 198X is a nostalgic delight from start to finish. It delivers high quality in every department. The story is simple yet deep and is fully complemented by the games within the game. The aforementioned games themselves are of quality stuff made with love and care from all the staff team. The presentation and implementation of ideas and how it’s intertwined with the narrative, sprinkled with small nuances that players can pick up on with their own ideas of how each one can be interpreted, makes it a game that you think about even after you’ve completed it. Dare I say it, its gaming design perfection. A perfect trifecta of deep story-driven gameplay, high-quality pixel-art and spot-on sound design.

Check out our review of Root Letter for something different HERE!